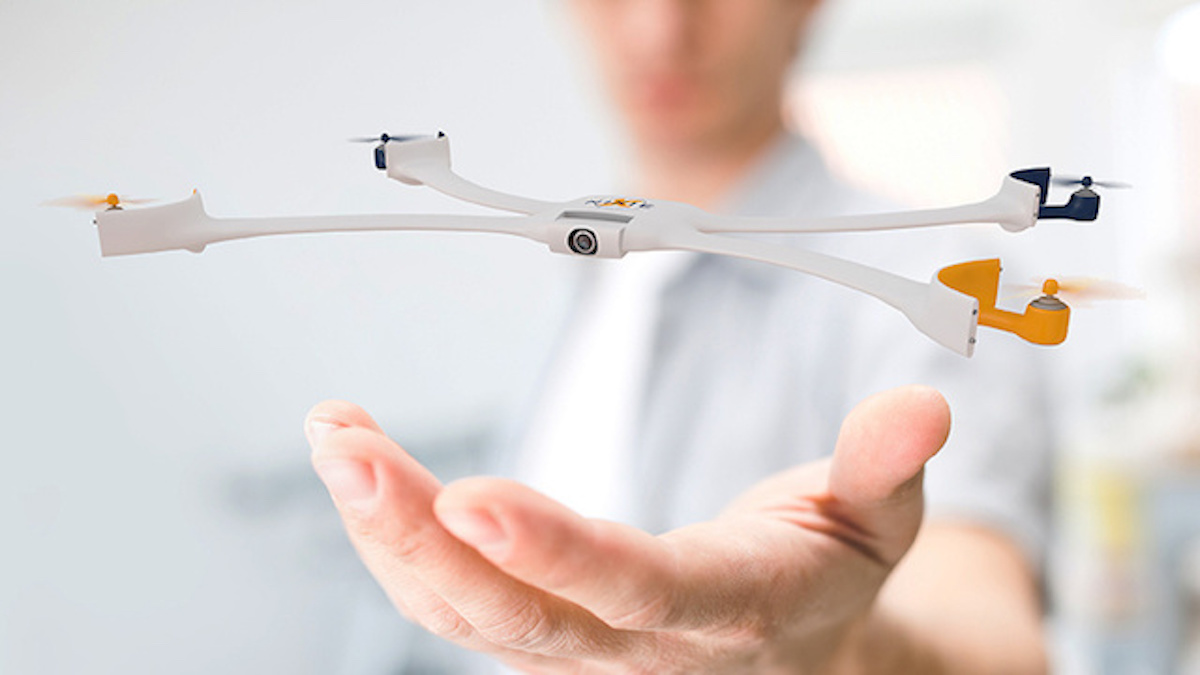 This bit of information is going to be an axe in the brains of all those who suffer from technophobia, which FYI is not the fear of techno but technology. Yeah, so let’s talk drones, those flying objects that opened a whole new jar of issues, no one knew existed. It’s rather disconcerting the manner in which technology sooner or later turns out to be intrusive to a certain extent. If there was any upside to drones, then it was “disclosure,” wherein the machines flew into restricted areas and uncovered some dirt. The downside was invasion of privacy that led to people hunting down drones that flew into their bits of land. Oh the humanity, or the lack of it.

The next step from drones is of course wearable drones. It’s believed that drones will be the next smartphone, literally. Sometimes technology can be compared to the theorem about infinite monkeys typing away, and one manages to duplicate Shakespeare, likewise, one invention out of thousands is worth buying. Anyway, Nixie, is a drone that’s wearable and it takes selfies, yay? To be fair, selfies aren’t really that bad, on the other hand maniacal posting of selfies IS…it pays to know the difference, and these are way cooler than the selfie-sticks.