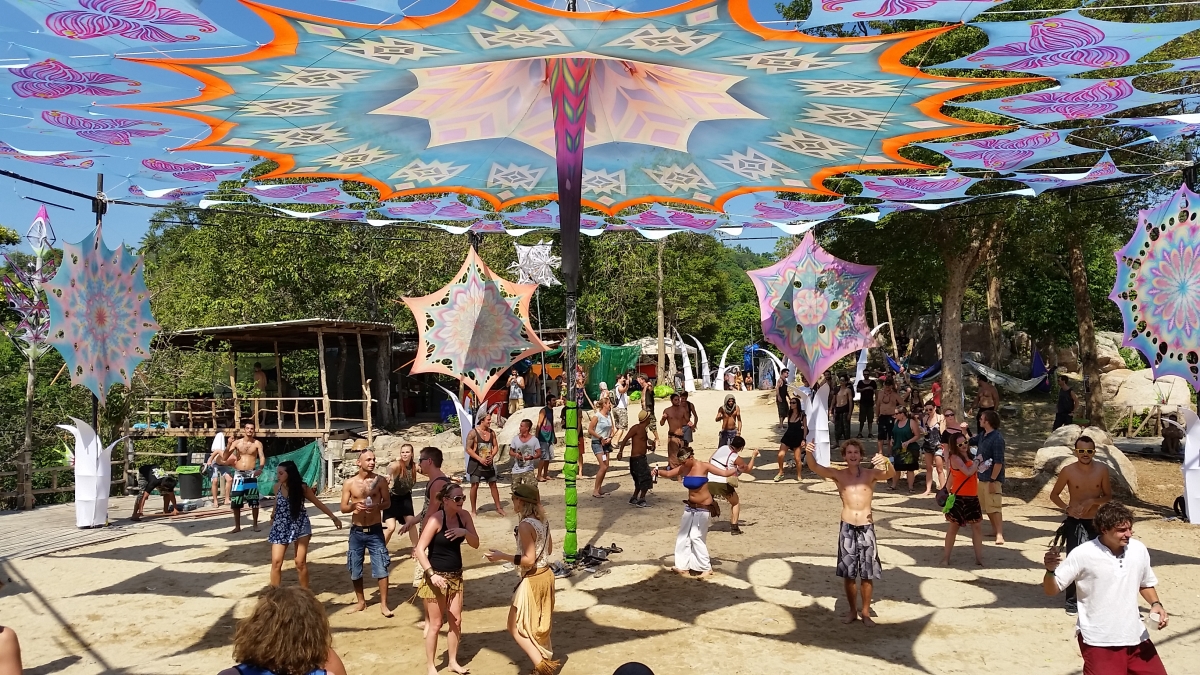 Once again, like so many years before, the Experience Festival in Koh Tao was the most tropical NYE party to go in this cold European winter – 4 days and nights of non-stop music and action. In the shade of 2 murders in September 2014 the island was a bit traumatized but there was no problem for the party to take place. More than 2,000 people gathered for 4 days on the lovely hill near the small village of Mae Haad, just a few minutes to walk or a short taxi ride and on a pick-up car up the steep hill. After entering through the beautiful decorated gate to paradise you stand in front of the mega-beautifully decorated chill-out floor, this year with lots of spacey marine animals and flower gardens. The most beautiful stage ever at Paradise! The lycra roof of the main floor was a geometriuniverse of colors of shade. Looking at the DJ desks an alien-like dragonfly marked the stage that was supplied with a great sound system – enabling you to hear the beats even to beaches some kilometres away. Carin Dickson’s backdrops accompanied the small path from the market area up to the dancing pot. Lucky are all DJs and live-acts that performed on this marvellous main stage, among them Leung and Jo Moontribe from the Ban Sabaii Family, who are the organizers of the event. Many DJs such as Scotty from Vuuv, Lars Lee, Apnea and R’Deem from Belgium, Suduaya from France are almost residents at Experience meanwhile. Hightlights were E-CLIP, M-THEORY, K.i.M, NUKLEALL, AUDIOFORM and VVID LOOP. Gandalf and Pravah from Germany, Human Groove from Austria and Djane Specialkay from South Africa had their debut this year in Koh Tao. The fabulous Thai DJs Koi, Note and Thailand’s great Sabaii Sabaii and Tripical (who organizes the Halfmoon Festival) stood for a very well in Thai culture rooted festival. I counted artists from 20 different nationalities. A truly international line-up varied between funky kicks, proggy shakes to darker sounds or even the best Oldschool.

As always after Experience the Ban Sabaii party in Ban Tai’s heart of the Psytrance center attracts the crowds not only from Ko Phangan but also from other islands and the mainland. Ko Phangan has developed a lot, 2 huge new supermarkets, lots of new bungalows, bars and a number of parties like never before. And I don’t know any place in the world with so many psywear shops so concentrated in such a small space. From Moontribe to the 3 Psyalienshops, DMT and many others make Phanga a shopping heaven for fluoro freaks. Also Shiva Moon not far from the psy-world’s most famous 7/11 is still the party to go. Black Moon has moved from Mac’s Bay to some hinterlands not far away. Blue Moon, Acid Moon and all kinds of moon parties complete the psychedelic circus on the island. Other parties turned to house, techno or minimal-electro sounds. Visiting Phangan don’t miss the great Thong Sala market with its fusion delicacies. Coming to Thailand’s Psylands in the gulf of Siam means a constant row of parties but also the chance to get away from it all and look for the quieter beaches around the islands – the choice is yours in the next season 2015/16. 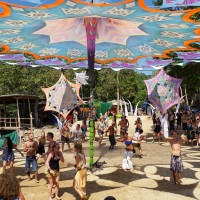 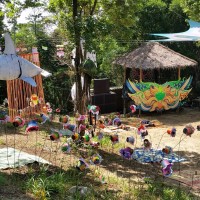 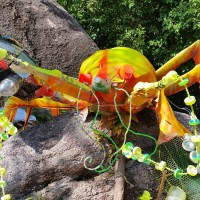 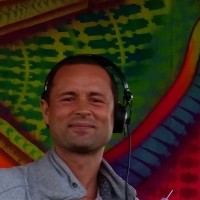 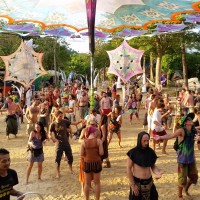 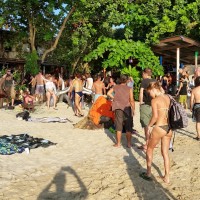 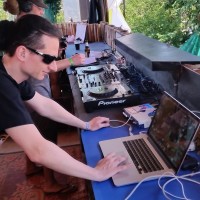 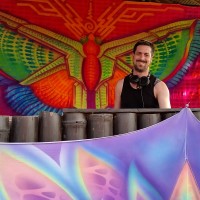 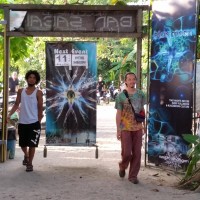 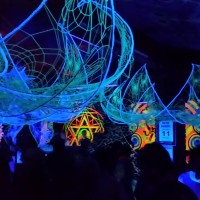 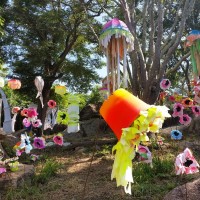 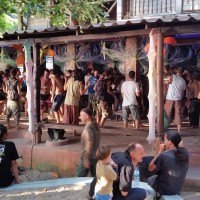