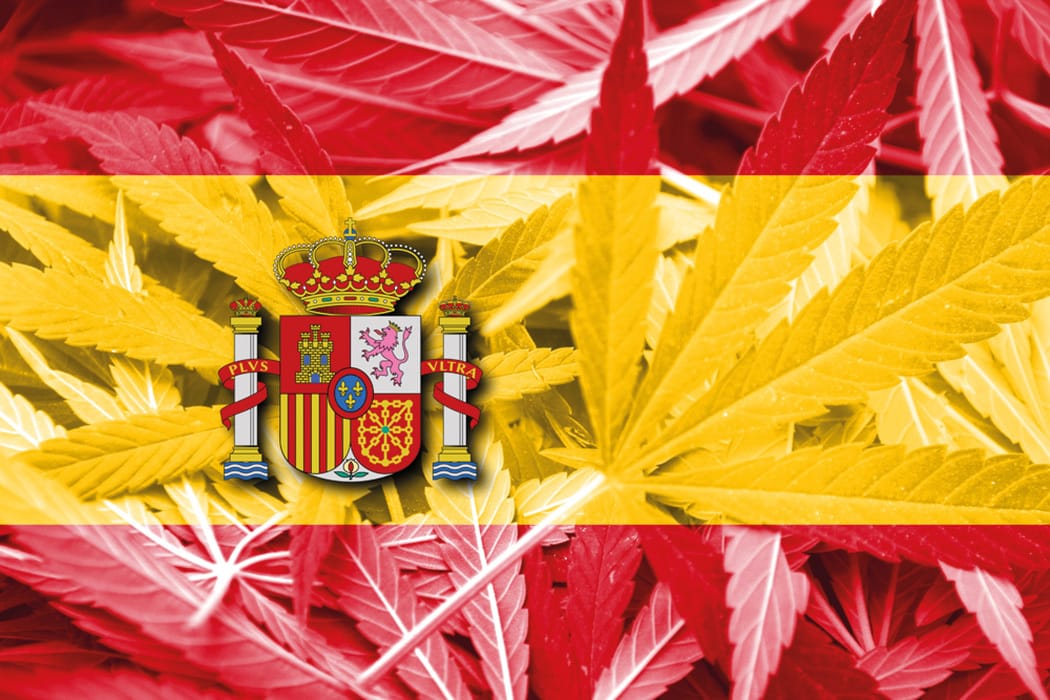 Health-oriented targets might be best implemented with Spain‘s registered, monitored, non-profit-oriented Cannabis Social Clubs adhering to strict rules. As these provide for a non-commercial market and also provide for access exclusively for consumers. Yet the clubs cannot count on decreasing condemnation and criminal prosecution by national politics.

Welcome to the clubs of Spain 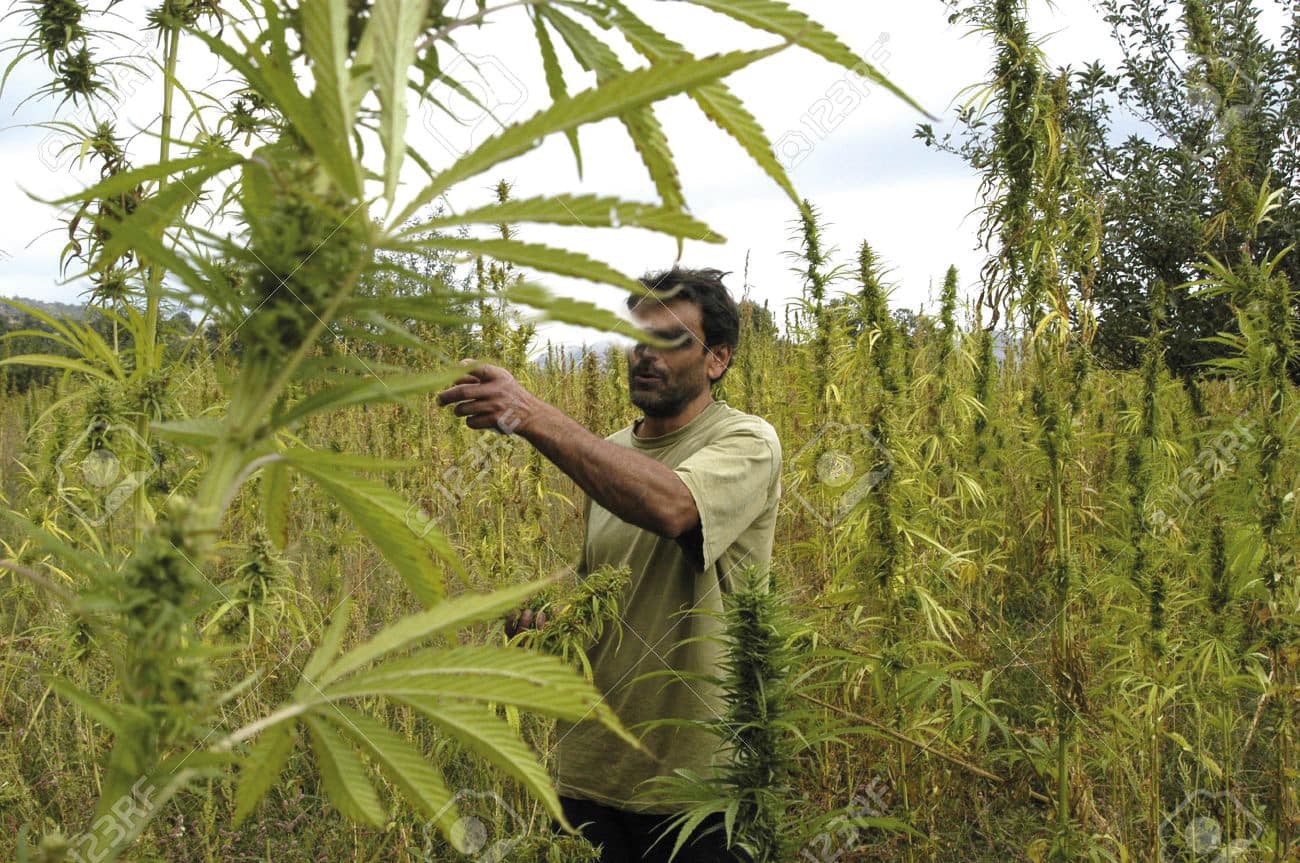 Capriciousness shapes everyday life of the CSCs. Once harvests are seized and prosecuted, once proceedings are staid. When Barcelona with its 165.000 CSC-members (350 CSCs in Catalonia, 75 in the Basque country) was hailed as the new Amsterdam, municipal authorities closed about fifty clubs, imposed a moratorium and exacerbated regulation. Apart from this the Spanish government still unabatedly persecutes CSCs, imposes drastic requirements which cannot be accomplished and through a new law for public safety has introduced pronounced aggravation of penalties.

Only adults who are already consuming can become members of the clubs, production and distribution shall not yield profit, and only members of the clubs are allowed to consume. All CSCs have to oblige to national registration and to disclose the club‘s purpose and are subject to taxation. The sales price should include production and administration costs while remaining below the price in the black market. Each member‘s consumed amount is documented, moreover consumption takes place at the clubs mostly, in order to prevent resale. Users whose consumption is deemed critical are recorded for possible preventive or harm-reduction measures. The entire production of a CSC must not exceed the number of members or the maximum consumption amount. An additional reserve is permitted. 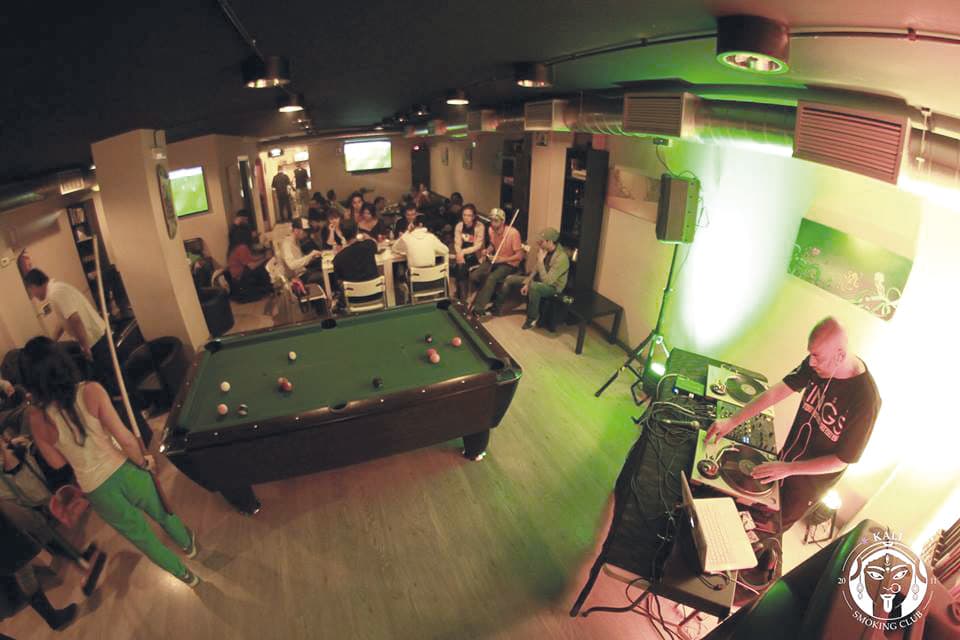 The growing of cannabis plants is done either by persons from the club or by farmers. The production has to be protocolled, furthermore inspections by authorities are intended. In 2015 Catalonia enacted further regulations and some municipal authorities have introduced general certification.

In 2013 Spain had the highest cannabis consumption rates in Europe, only France had similarly high ones in 2014. 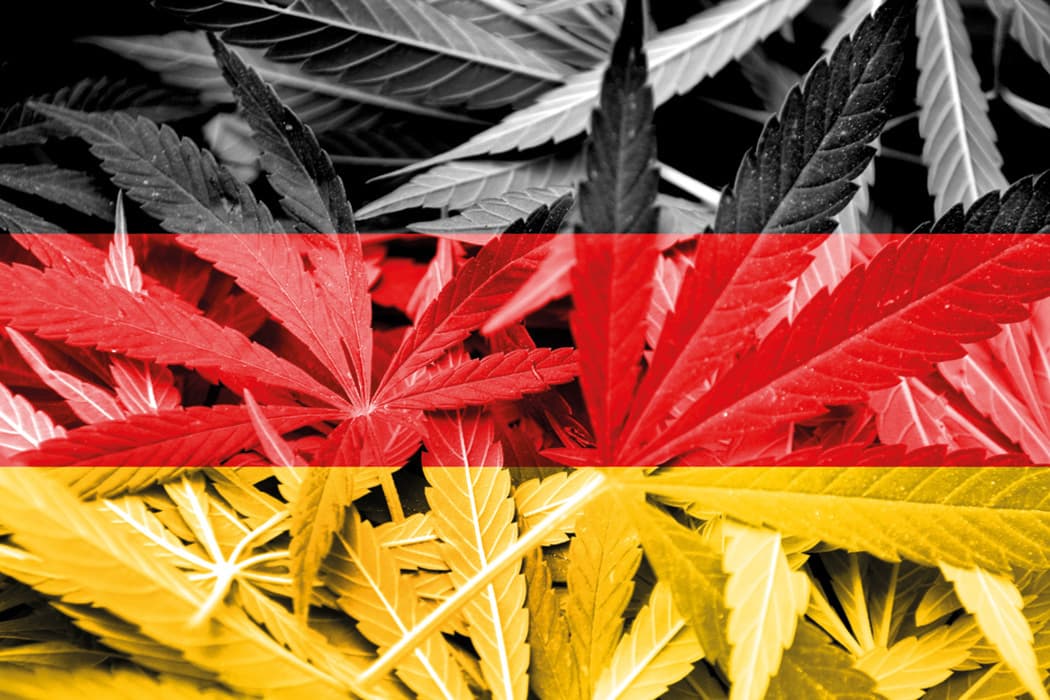 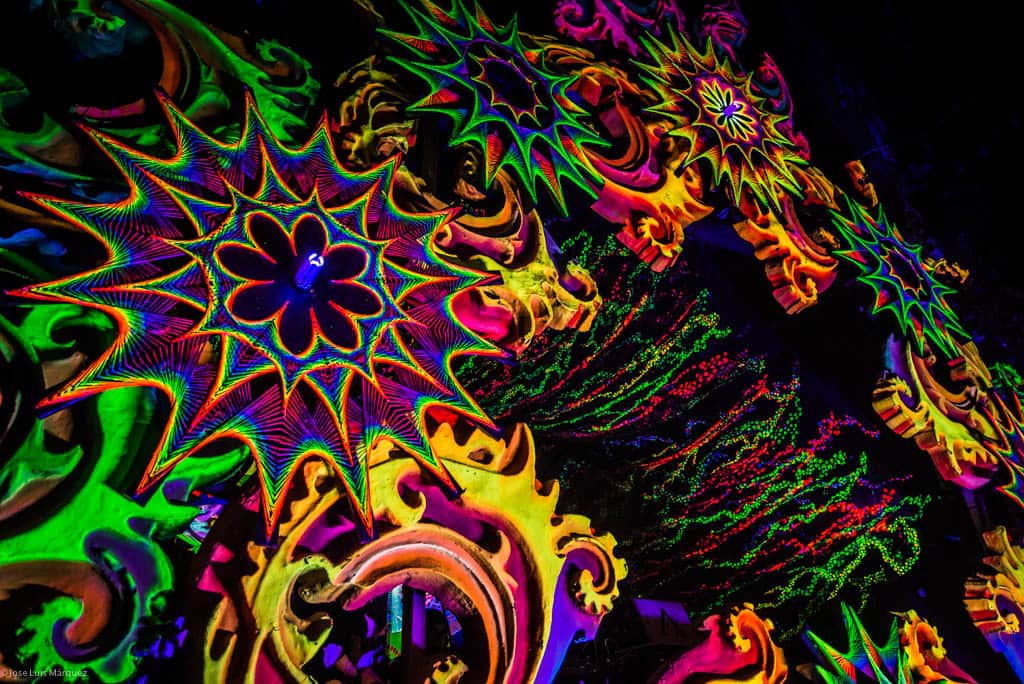 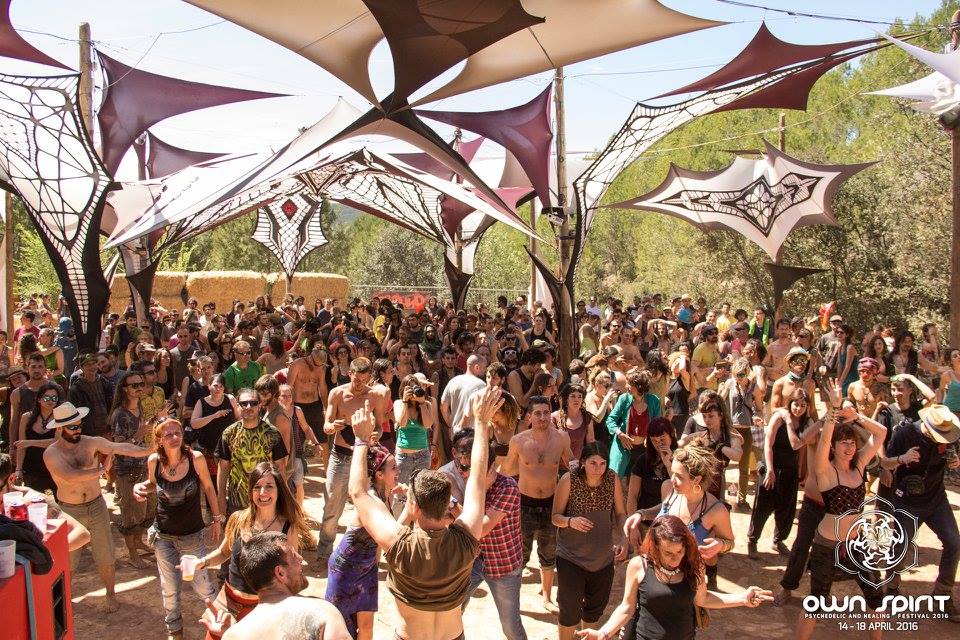