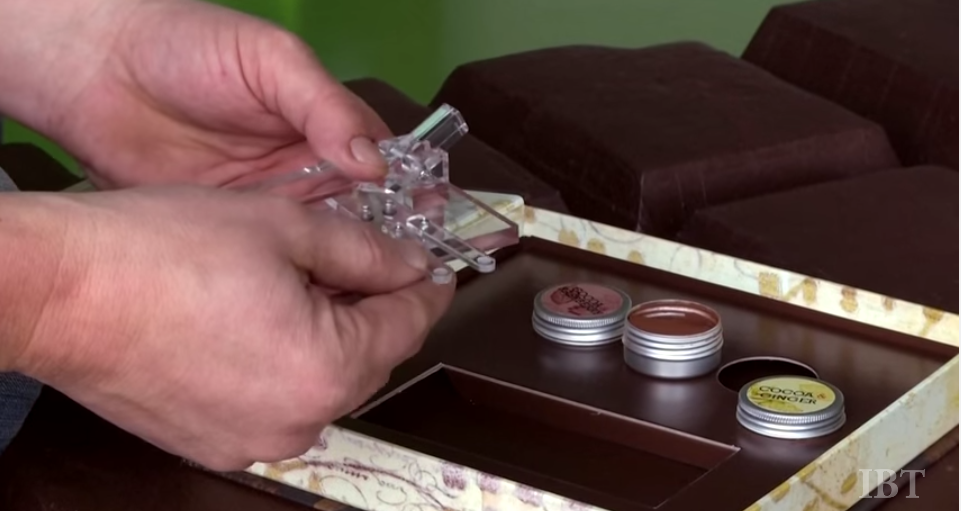 Trends come and go, some are worthwhile, others worthless, and then there are those that make no sense, for instance; snorting cocoa. That’s cocoa not coke.

Dominique Persoone, a chocolatier had a spark in his brain, which called for an invention called the ‘chocolate shooter’ because why eat your dessert when you can snort it.

The contraption allows the user to take a good whiff of the powder, which stays in the brain for fifteen mins, and gives you a cocoa high. Plus, he says, the flavours of chocolate are better in the nose than on the tongue.

All this makes you wonder, “Is it safe?” The answer is a big no, turns out, snorting in general is not a good idea.

The video is shot in a store’s aptly named, “The Chocolate Line.” It shows Persoone snorting cocoa…he’s such a bad ass…