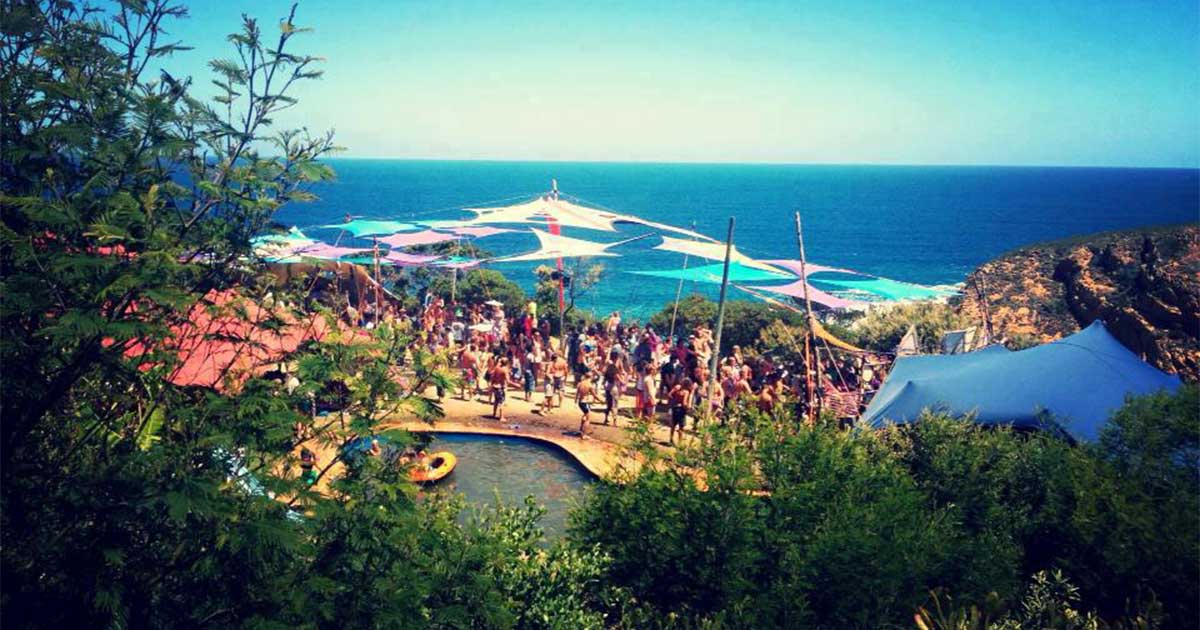 Psytrance has continued growing phenomenally since inception in the “early days” of the 90’s, with the long summers in Cape Town, this year has been busier than ever. During the short winter period, indoor events will be buzzing in every major hub in the greater CPT region.

The epicentre of this culture has been busy this season, with outdoor day events as early as June and Aug hosted by Sirius, a growing trend of progressive international events over the last 2 years. The usual suspects Alien Safari continue hosting their annual Sprung, Flying Circus & Masqued Ball events, Vortex rebranded their annual events to Open Source & Parallel Universe, with Rezonance NYE, Earthdance & Origin still being the largest events of the season. Well established Groovy Troopers, The Village, Beartrap, MMD, Psynopticz, Afriscot, Ultranoize, Mind Cultivation & Organik have continued growing and has hosted some of the most anticipated events this season featuring the very best local and international artists. Local squat parties and private gatherings have been on the rise, and this year has also seen the birth of a few promising new event companies, starting to make an impact of their own. The progressive wave has continued, with the weekly Equinox gatherings a standing feature. Equinox, Love & Light, & Sirius have hosted some of the biggest international progressive acts this season, consistently pushing production to a new level as well.
In Durban, Psyforia & Festivals Of Light have been growing at a steady pace. In JHB, Fu-Cha, Tswaing, One Festival, Revolution NYE, Teknotribe, Psyology & Red Eye continue hosting bigger and better events. In the Eastern Cape (PE), Earthdance, Wacky Woods, Vertigo Festival & the events at the Gwaing River mouth still feature prominently. This year some favourites made a welcome return to SA shores, alongside a host of new artists, including Captain Hook, Class A, Antispin, Sinerider, Symbolic, Mad Maxx, XSI, Aviation, U-Recken, Eartling, NOK, Pixel, Loud, Easy Riders, Audiomatic & Ital amongst many more…

Labels like Nano, Timecode, Kaos Krew Records, MMD, Nexus and Psyology remain unhinged in global psychedelic music culture, making a great contribution to psychedelic music globally. Some of the more recent local production talents have featured strongly this festival season, with Disco Volante, Technicolor, Sonic Assault, Mad Piper, Hysteria, Glitch, Android 17 & Liquid Viking leading the pack. It seems the next large wave of SA’s production talent is about to reveal itself, with others breaking through the ranks as well…

3am, Psymedia, Cape Town Trance Parties, & MCBN have become the official portals for nightlife and psychedelic culture, and local hang out, Call-A-Pizza, a dedicated Psy pizzeria in CPT, remains one of the best places for the gathering of like-minded psychedelic revelers.

SA remains a great holiday and travel destination, exchange rates have never been better. With such a varied choice as a psychedelic traveler, it should be a simple one… 🙂

Depending on the season, if an outdoor event, anything from 24 to 96 hours of party and if an indoor event, generally starts at 9/10 pm and finishes around 4am for the latest due to restrictions…

Mostly private after party culture exists, as clubs are restricted to certain times…

Sometimes roadblocks are erected before events, and sometimes sniffer dogs are used,
however people generally communicate any such eventualities on social networks and event pages, etc…


How to travel your country?

South Africa is large, so when travelling to outdoor festivals, a vehicle is recommended, alternatively for the indoor events in winter time, public transport can be used, and a vast private taxi network exists,
so if travelling in groups, costs can be shared…

If you wanna save costs, many backpackers are in every psychedelic centre of the country, especially in Cape Town, however there are many forms of accommodation in SA, best to do a little research and consult a travel agency if you are a foreigner travelling here, they would be able to tailor make a travel package to suit your needs 🙂

Once again, Cape Town in particular is very cosmopolitan and many options exist, from quick and easy cafe style food, to fine dining if that is your taste… 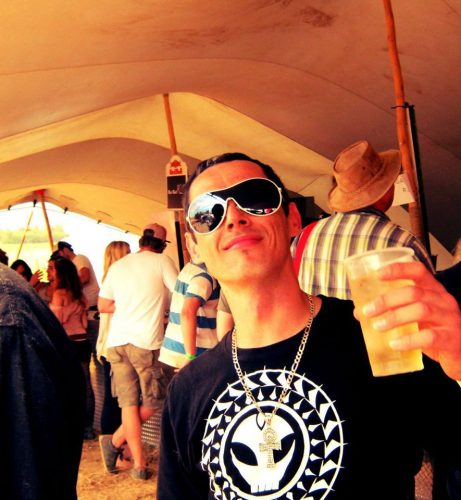 I am one of the owner/managers of Kaos Krew Records,
and I also perform under the DJ/Live alias of Militant 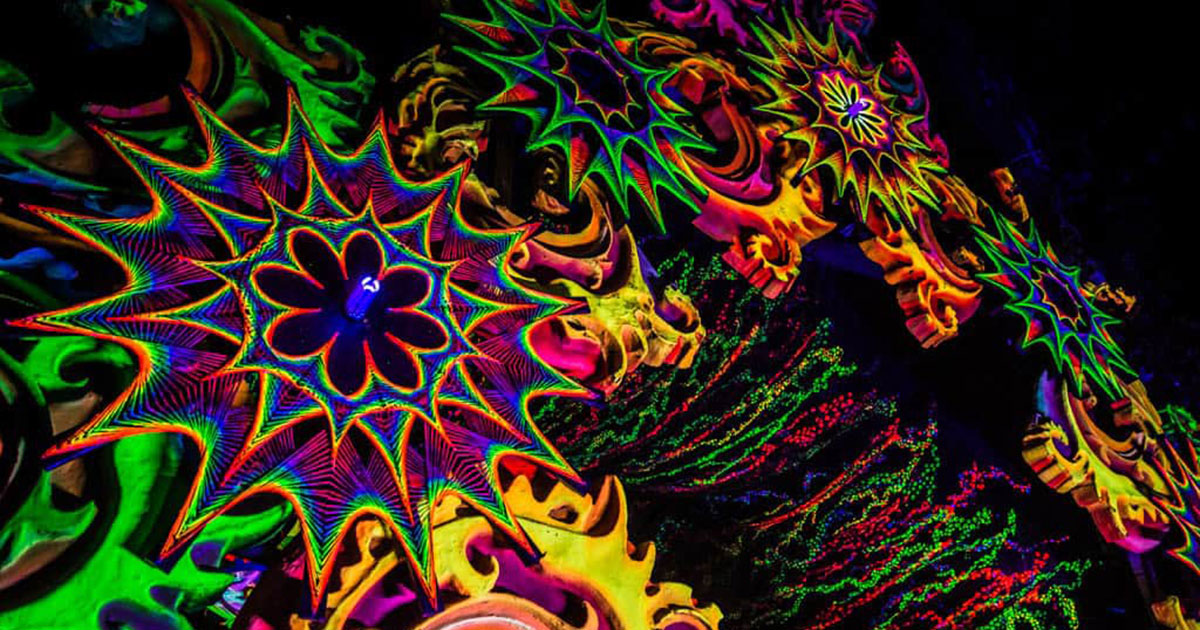 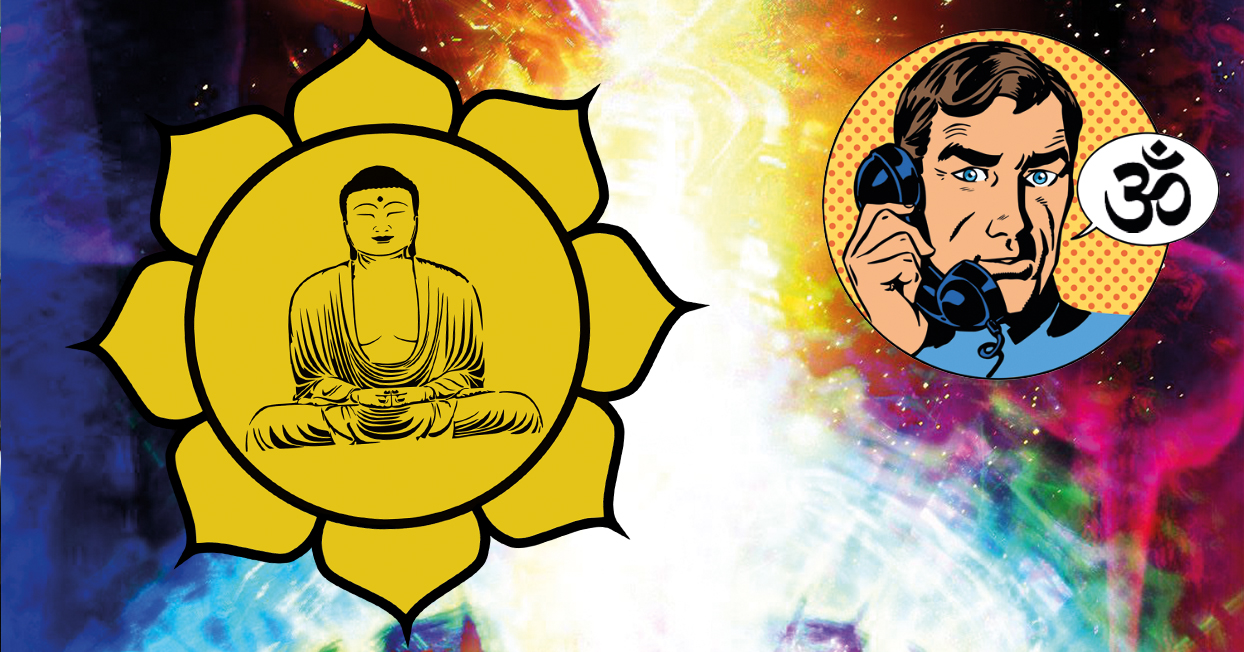 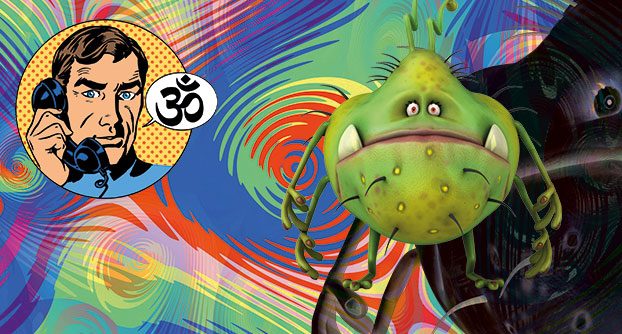