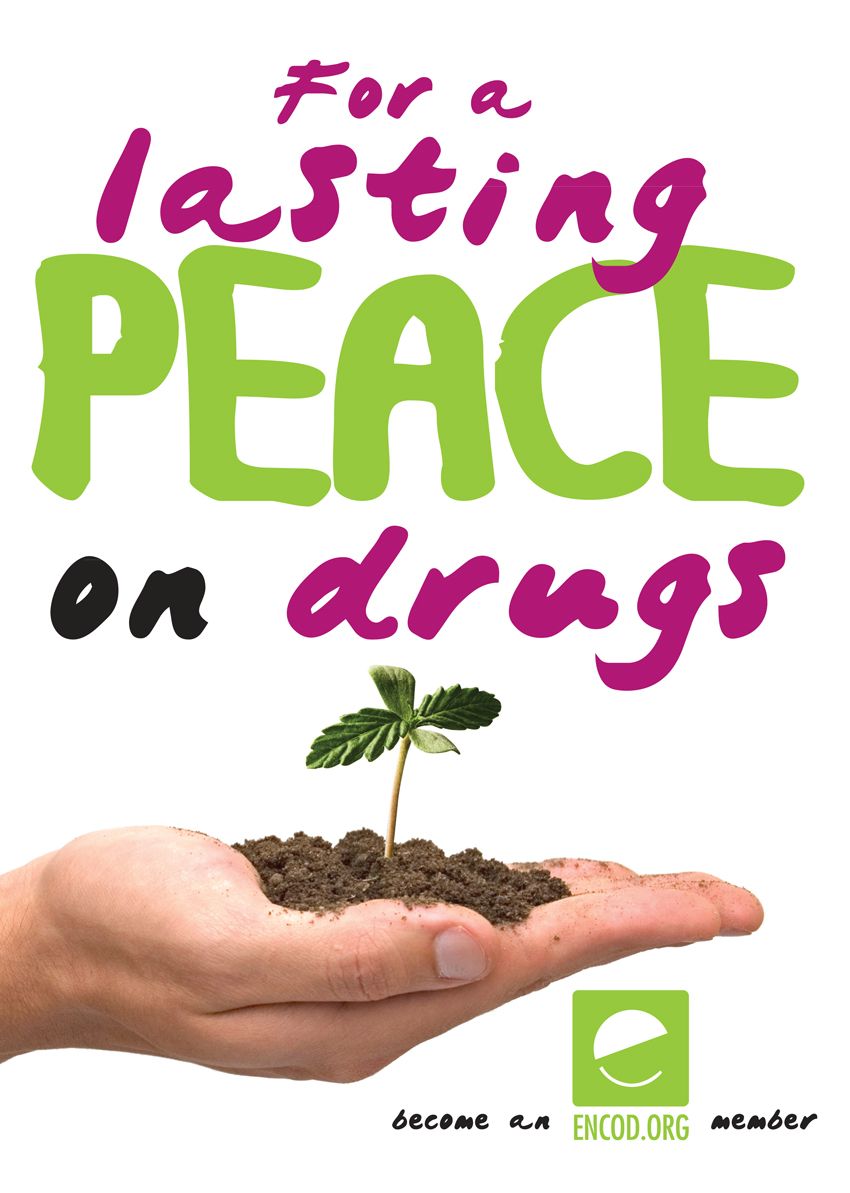 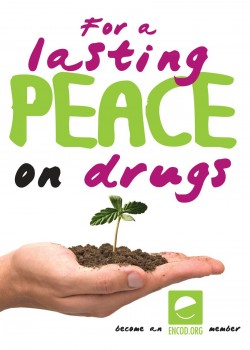 Ever wondered what it would be like to be in a LEGAL club where you can get your supply of weed? Wonder no more, and welcome to the world of Encod and its Cannabis Social Club initiative. Now if you’re going Who, When, What, Why, Where…here are the answers:

Encod or the European Coalition for Just and Effective Drug Policies, is an organization seeking to end the nasty war on drugs. Since its inauguration in 1993, the members of Encod have grown exponentially, and its voice packs enough power to be heard in red-tape zones like the UN, the European Union, as well as on the national and local level. The  club members of Encod range from organisations of cannabis and other drug users, to health workers, researchers, grassroot activists and companies…just about anyone who wants peace declared on drugs.

Amongst a number of innovative ideas Encod pushes, there is one particular one which stands out; this is the Cannabis Social Club or CSC. These clubs work to safeguard the rights of MJ’s consumers and producers. The CSC also works to create cannabis regulations that benefit society, as a whole.

These clubs are non-profit associations, comprising of adults; growers and consumers of cannabis, who co-operate to provide a limited amount of cannabis to meet the personal needs of the members of the group. If you’re thinking, “Ka-ching! Whoo! Finally a source for weed that I can sell.” You’ll find yourself officially club-less and weed-less, in no time at all. The cannabis CANNOT be sold to people outside the group, neither can it be shared with minors.

The weed-cultivation under the CSCs follow all the necessary health and safety standards. Chemical additives are a strict no-go, therefore the weed you get will be pure for sure, and you can consume without fear of toxic contamination, or choking half-way to death. And because there is no need to hide the weed production in illegal labs, electricity theft is eliminated and subsequently fire-hazards are put to sleep. This mode of operation cuts down on the negative ‘fugitive’ status that is associated with weed-culture. It’s also an effective method to remove the role of gangs from the cannabis network.

The CSCs can be created in a variety of forms, which are dependent on the legal margins that national governments allow within the international treaties on drugs. The European Convention on Human Rights, permits people to create organizations/associations that safeguard their interests, and as long as these interests are not perilous to a community’s health or order, the authorities cannot lift any antagonistic fingers.

You’ll find the CSCs functioning in Spain and Belgium, with the blessing of those in charge. Encod is now working to create clubs in other countries. If you, think the concept is rad as in radical and you want to help start a joint in your area, contact them, the info is given below. It’s about time we kept seperated weed from the grime. Let’s smoke safe, and responsibly!