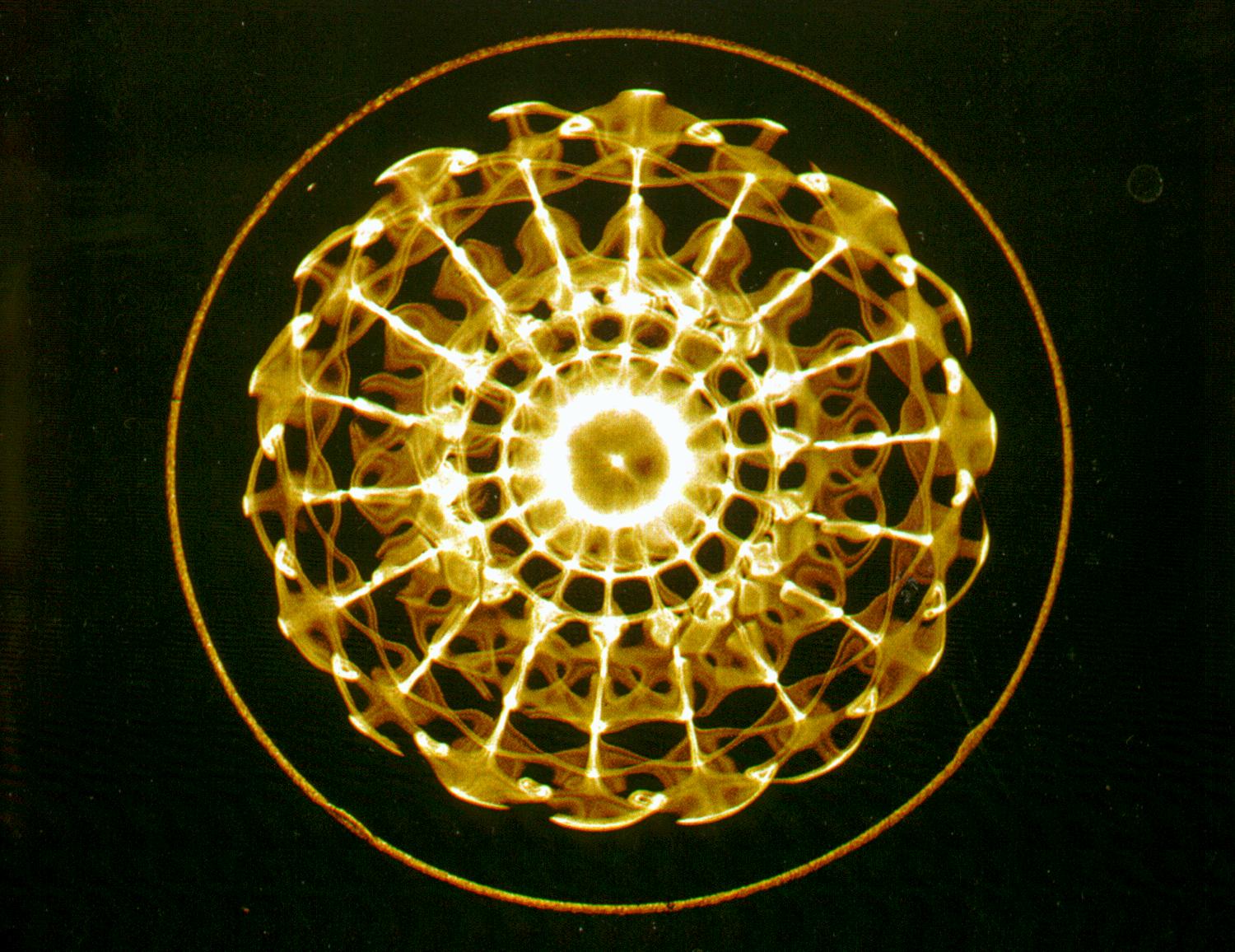 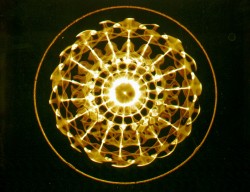 It is true that through our senses we are connected to the world, and the world in turn is connected to us.  Without the aid of our ‘feelers’ or ‘gate-keepers’, we would be enclosed in a membrane of isolation. However, we often overlook the true function of the gate-keepers because just as they allow in stimuli, they can also act as discriminating jailers providing us with a selected array of signals. A whole symphony of unseen sounds, sights, scents, and sensations surround us, and we blissfully and albeit a little blindly walk right though them. But hey, it’s not our fault, after all it’s the sensors that are in control of our channels. 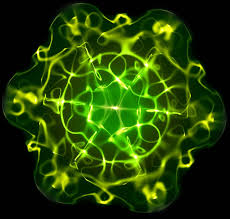 Cymatics is not something new, it’s been around for quite a while now, yet it is hard to become immune to the sheer exquisiteness of sound in motion. Human nature is intrinsically attuned to beauty, the mind is primed to seek aesthetically pleasing architecture. It is irrelevant whether this architecture is synthetic or natural. We cannot overlook beauty…which brings us back to Cymatics.

For those still in the dark, Cymatics is the science of sound and vibration made visible. In the most common mode of operation, a surface such as a large plate or a diaphragm is peppered with a thin layer of particles, paste or a liquid. A particular frequency is then passed through the surface, and the particles begin to take on marvelous geometrical patterns which correspond to the frequency applied…each frequency creates a different image.  The musical notes brought to sight:

What’s really worth noting is that the patterns that emerge from the sounds, are analogous to the patterns that are created in sacred geometry. A thread of similarity does indeed bind everything together. Cymatics also brings to mind the legends that are floating around in ancient mythology, which indicate that a single sound brought the universe into existence, some say it could be ‘Ohm.’ Who knows, there is more mystery than truth in our world…but anyway, it’s psychedelic as hell, and trippy to observe. Makes you wish you had a plate of sound in your bedroom.

Watch the following video, which is actually awesome as it says it is: