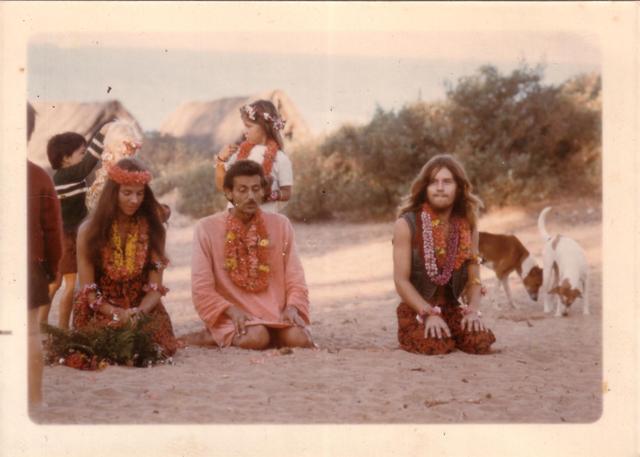 Eight Finger Eddie is known as the man who put Goa on the map.  He is described as being the “godfather of the Goa Scene.” In this short interview taken by Goa Hippy Tribe, Eddie speaks profoundly on the nature of existence as he sees it. He describes his encounter with a strange object made of light. This leads to the realization that it doesn’t matter, whether one is a pauper or a king, because when death comes it will take one back into the same unifying light.

He is quoted to have said, “This light is inside you and outside you. So you can’t say inside me, outside me – its all the same. Man, this is the source of all life; this is where all life comes from. And if its in me, then it has to be in everybody else. So I’m no better than anybody, and nobody is better than me. We are all the same.”

A must watch for those who haven’t seen it: