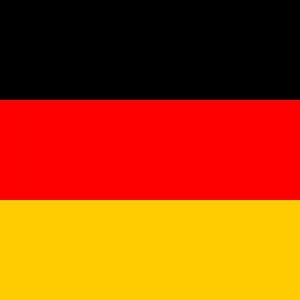 and Progressive is king! There are numerous superbly organised parties and coalitions of organisers, unfortunately also some weekends when you have 7 parallel parties, which is a shame.

The whole North boasts countless organisers for Progressive, but also some who hold up the psychedelic flag, even for friends of Dark or Oldschool (like me). There are great events sometimes, but that one Tristan plays on the 2nd floor while Hamburg dances to Offbeat leaves me speechless. Special mention goes to the Juice Club in Hamburg which next to the Atisha is the longest-serving location and now also has several floors. You have big events as the Conception, Intact Expanda, Gemischtwaren, Magic Dreams, Psy Spirits, and Spirit of Moksha which have gained wide popularity as well. Not to forget the Question of Time, Freigeister, Error 404 and numerous other organisers which go unmentioned here because it would go beyond the scope of this report.

In the vicinity of Hamburg Trance is happening: in Kiel, there is Johann who in alternation with Baum and his Klangkontakt Team entertains the Pumpe, in Lubeck, the Riders Cafe and the Traumwelten Crew, in Luneburg, the Garage gets blasted with Goa, and in Bremen things are happening too, so I m told. Somewhat more in the West you will encounter the Waldfrieden, presenting large and small events at a beautiful forest like the Wonderland festival. In Schwerin, the Gerberei has closed, after 19 years a big loss for the scene there, but in Woebbelin, you still have the Fabrik, being used splendidly by several organisers. In Berlin, you can party the entire week long if you are not absolutely focussed on Goa. Important are the Mystic Rose parties and the Magdalena, e.g. the November ritual and other nice possibilities, and not to forget the Odyssee, probably the biggest indoor new year festival in Germany. Sadly enough I am not as often in Berlin and might have forgotten important organisers.

Yes, the famous Go A 24, the epicentre of the German OA scene thrives: though there will be no Vuuv this year, it is good to know the Antaris is still with us, the last old festivals which has maintained its spirit. After the financial disaster of last year I am anxious about this year’s Spiritual Healing. The “Pizza connection”(DJ Syncron and the Wötanovski brothers + Hannes Spintwist) apart from the Psy Circus and the Indian Spirit, which they organise will commonly revive the Tshitraka OA this year and I am really looking forward to it. Last not least, the Fullmoon team of the firmly established Freqs of Nature festival. Moreover, you have many smaller and bigger festivals, appearing and disappearing as fast as mushrooms.

The South rocks too

It all started back in the mid-90s: Influenced by the first full moon gatherings in Switzerland, promoters such as Legende or Druidenzirkel started the Goa Trance movement in the South. DJs like Cosmix or Matthias were among the first ones who gained international reputation, uniting Trancers throughout the region. Munich became an international centre of the movement in the mid-90s when Natraj Temple, South Germany’s first Psytrance club, opened.

It all started back in the mid-90s: Influenced by the first full moon gatherings in Switzerland, promoters such as Legende or Druidenzirkel started the Goa Trance movement in the South. DJs like Cosmix or Matthias were among the first ones who gained international reputation, uniting Trancers throughout the region. Munich became an international centre of the movement in the mid-90s when Natraj Temple, South Germany’s first Psytrance club, opened. This was the place where SchmoX family was founded, nowadays one of the biggest promoters and deco teams in the South. Around Stuttgart, the Goa Noah open airs used to be the biggest back in the days, as well as the Gathering of the Tribes in Frankfurt. Also there were countless underground events in the Black Forest, in caves or on the hills of the Allgäu, around the lake of Constance or in old castles around Heidelberg.

Nowadays, the scene is blossoming with dozens of parties every weekend, from Psytrance to Progressive to Dark and Forest. The change of the government in Baden Württemberg last year ended the decades of conservative policy and brought the green party to power, the situation for parties is changing towards the positive. The hotspots are Stuttgart, Heidelberg and Mannheim, the Bodensee region with Konstanz or Ravensburg and Freiburg, Munich in Bavaria and Marburg, Frankfurt or Darmstadt in Hessen. Promoter-wise, SchmoX Family, Headroom, I.B.W. and Alice D in Munich, BMSS, Jesus Raves and MTA in Baden Württemberg or Marburg Virus or Bohemica in Hessen are the ones throwing the most respected events in the South. The Kannibalenmassaker is one of the best known festivals in Bavaria, combining Trance with World and Alternative Music: Something very special to check out in the summer! Alice in Wummerland in Mannheim is becoming one of the biggest parties throughout the year and SchmoX is still a guarantee for massive productions and party.

Label-wise, BMSS and Sangoma Records as well as Headroom are on the forefront of releasing music. Regarding producers, Meller, Atma, Frechbax, Zeamon, Sonic Tickle or Synaptic are globally known, but there is no South-German Sound yet such as e.g. Hamburg with its offbeat sound. There is a big Psytrance output via DJs such as Daksinamurti, Boom Shankar, Alexsoph or Sgary, and Marco Scherer, Fohat, Cosmix, Maximus, Okin Shah or Anam Fio are well known for their Progressive sound. There is also a big Dark community clustered around Marburg with Astronom and Paratox or around Munich with Joshi, Mutaro or P-Shock. Regarding decorations, SchmoX, Jamas, RaDka, The Brain or Ari from Legende are heavily booked throughout the year and VJs such as Juladi or Sumishii Aran are quite active.

The legal situation regarding drugs is still very strict, so make sure you don’t drive under the influence of any substance as controls before and after parties are very common. The police has the right to make sweat tests if they have any doubts you might be sober, so watch out! In clubs, security usually checks for age and for any illegal substances. It seems that a more liberal policy towards alternative cultures is finally coming: It was about time! In case you haven’t been partying in South Germany – now is the time! The landscapes is astonishing, the climate very warm, the families united and our food (and the beer!) is supayummy, as well ! See you! 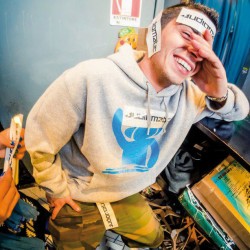 Did you know that Germany is the leading country for music production technology ?  DAWs like Cubase, Logic, Ableton, Studio One & Bitwig were programed and developed here. Also many leading companies for studio soft-  and hardware are from Germany:  Access, Adam, Sennheiser/Neumann/K&H, SPL, Brauner, RME, Native Instruments, U-he, Celemony, ReFX/Vengeance….
Benni Audiomatic on facebook 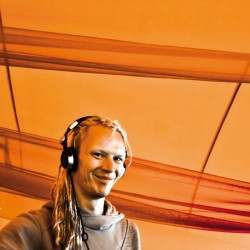 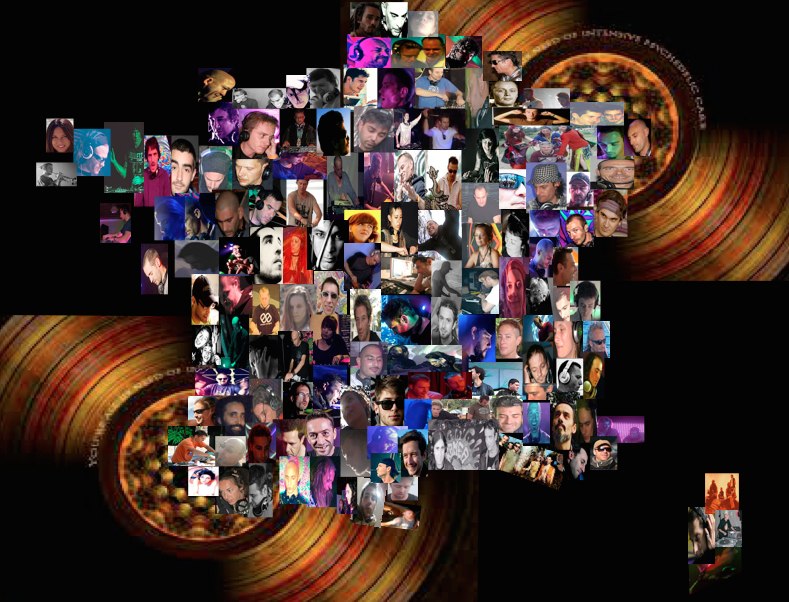 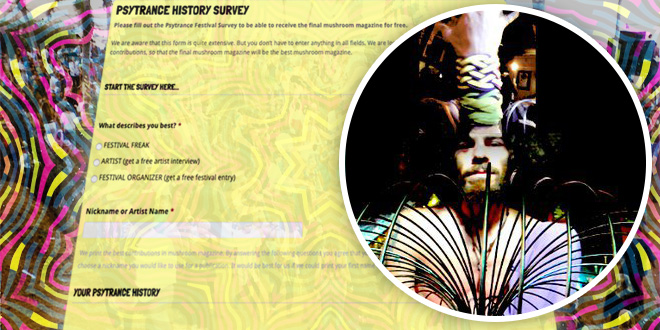 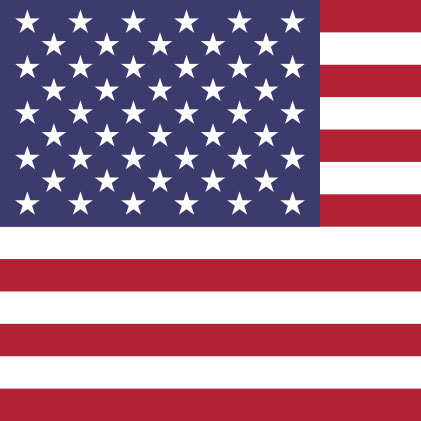