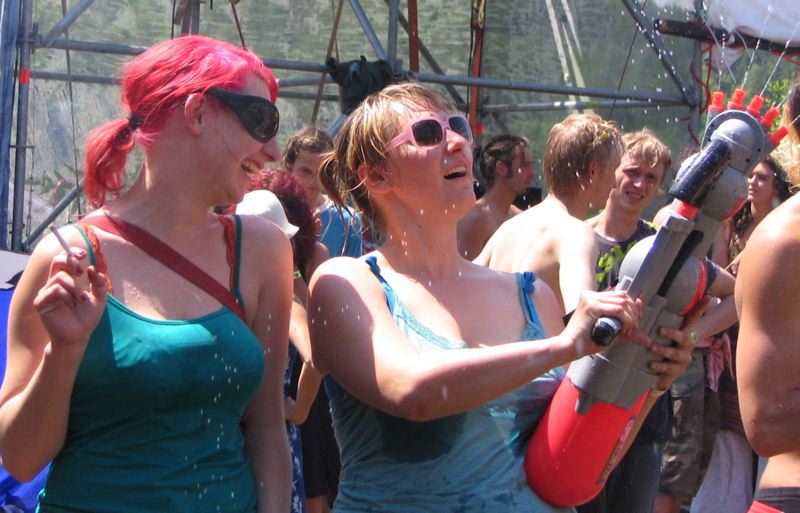 Since 2003 Austria’s psy-trance scene has been associated with some of Europe’s biggest international festivals. Look no further: Sonnenklang at the castle of Dobra in Lower Austria. In 2006 the five days festival attracted around 8000 people. In 2007 only 1500 people came because of heavy rainfalls. Unforgettable was Olli Wisdom’s gig with his new guitarist mixing Purple Haze and Star Spangled Banner of Jimi Hendrix.

Many other Austrian festivals and big parties have been cancelled or had troubles in the summer due to problems with authorities or the police such as the Progressive Base and Drops Reflections but others made Austria the center point of Europe’s psy-trance scene in 2007. The four days Spirit Base organized by Goaran is still Austria’s second biggest festival and the line-up was as impressing as in any other year with names like Azax Syndrom or Klopfgeister. The vicinity of the Ozora Festival and Shiva moon in Hungary attracted lots of people from all over, but most crowds came from neighbouring Austria. 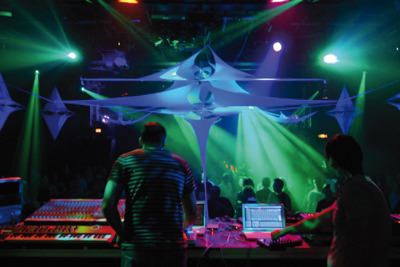 Lots of festivals are already scheduled for 2008. While the dark-wave scene is more based in the western parts of Austria you’ll find all kinds of psy-trance in Vienna and the surroundings and you can be sure that there will be no weekend without at least one gorgeous Goa-party in Austria throughout the year.
In Salzburg the one to mention is Otherland with the Unite Parade and many Goa-events or the young Syntax Sense as well as the 24/7-label-parties and in Tyrol and the renowned Mystery World is still on air. Also the new Malice in Wonderland parties are among the finest. In Upper Austria the biggest are Klangbewusstsein, in Lower Austria Sunshine Explosion and the Samsara group and in Styria Pro. Tuberance and Alchemy in Graz.
If you are really looking for the biggest scene then you’ll have to look in Vienna. The Cosmic Space Disco of the »Lustige Astronaut« and DJ Samurai established a regular club up to 800 people in the WUK. The almost monthly great Sunday Chaizelt in Flex of Andi and team is THE family meeting point in FLEX.
Still one of the most unique locations in Vienna is the »Sargfabrik« (coffin factory) where Club Dolphin of Ed takes place. In this location you have the opportunity to dance in a big hall and if you want there is a sauna, tepidarium, deck chairs and a swimming pool to dance naked if you want in a nicely visualized wet area. 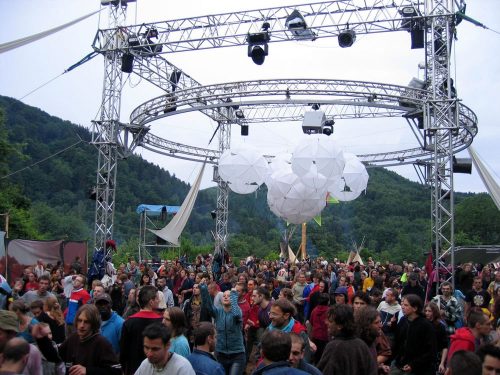 Other successful organizers are Funnymoon and Drops Reflections and the Wichtl events. Another favoured club is the Florido Club at the Waterslide with parties indoor in winter and outdoor on a raft on the Danube river. The future of the Fairytales Club in Weberknecht is still up in the air cause the location recently closed. Some of Austria’s new uprising producers are Ianuaria, IMIX, Kajola, Materia and Freelander. Austria’s most renowned psy-VJs are Geko, playing as Psynema with Basti, the Funny Astronaut, Fade X and Sikanda. And not to forget the most psychedelic performance wonder group, the Phoenix Firedancers.The future of Sonnenklang festival is unclear – many questions are still unsolved. 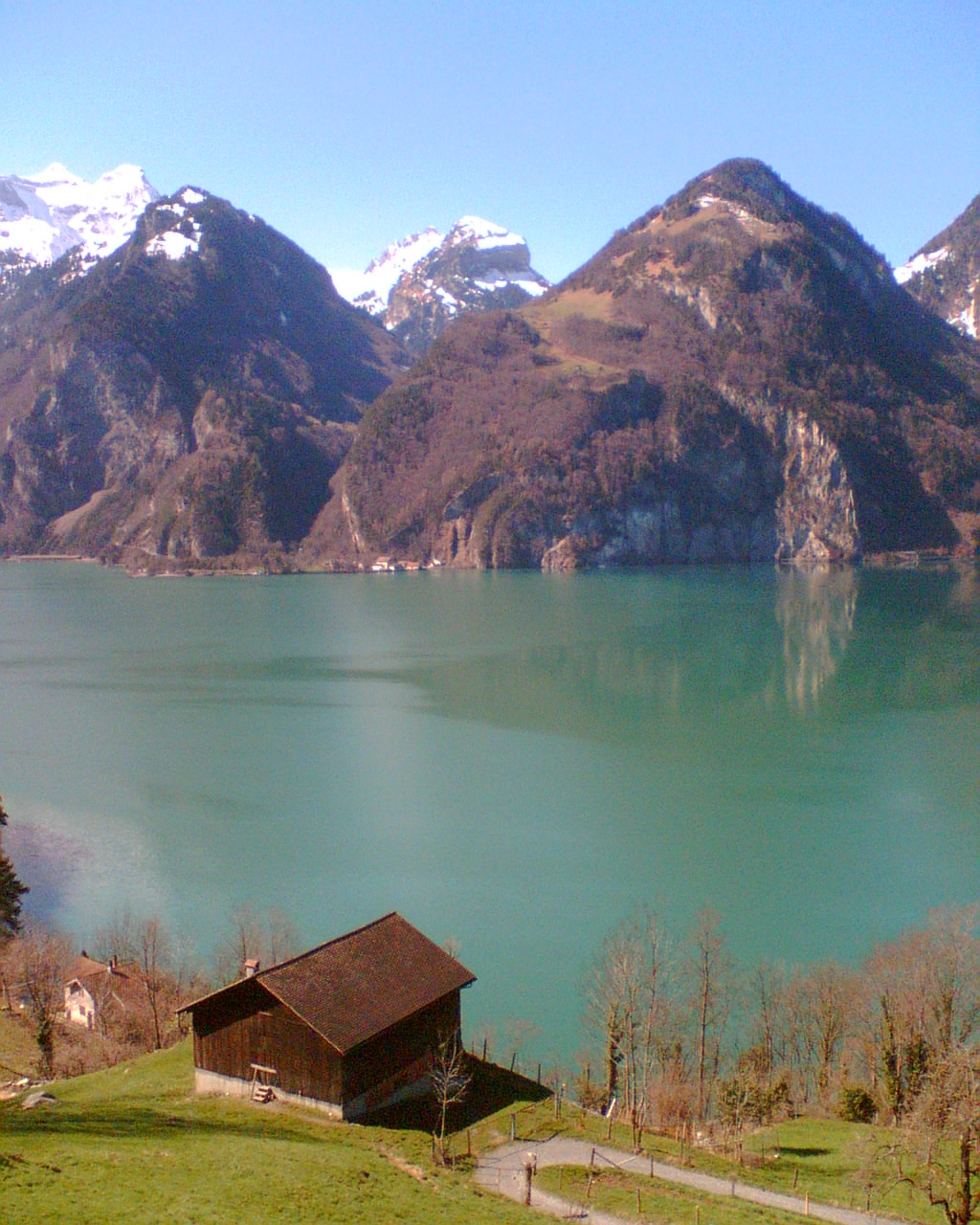 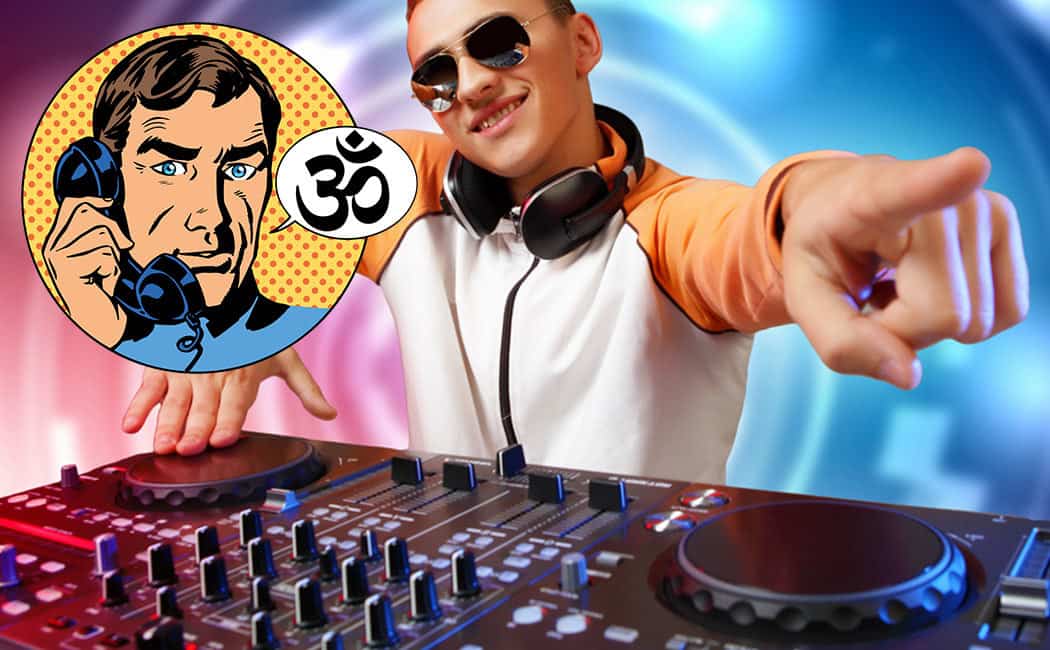 Ask Dr.Goa: Is it Techno? 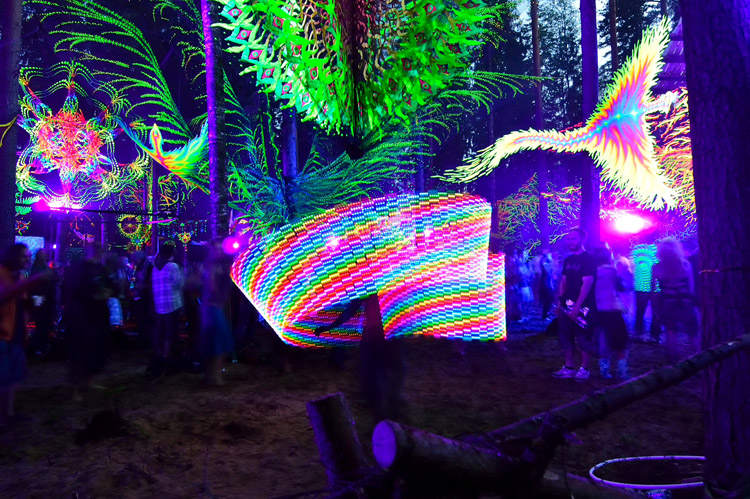