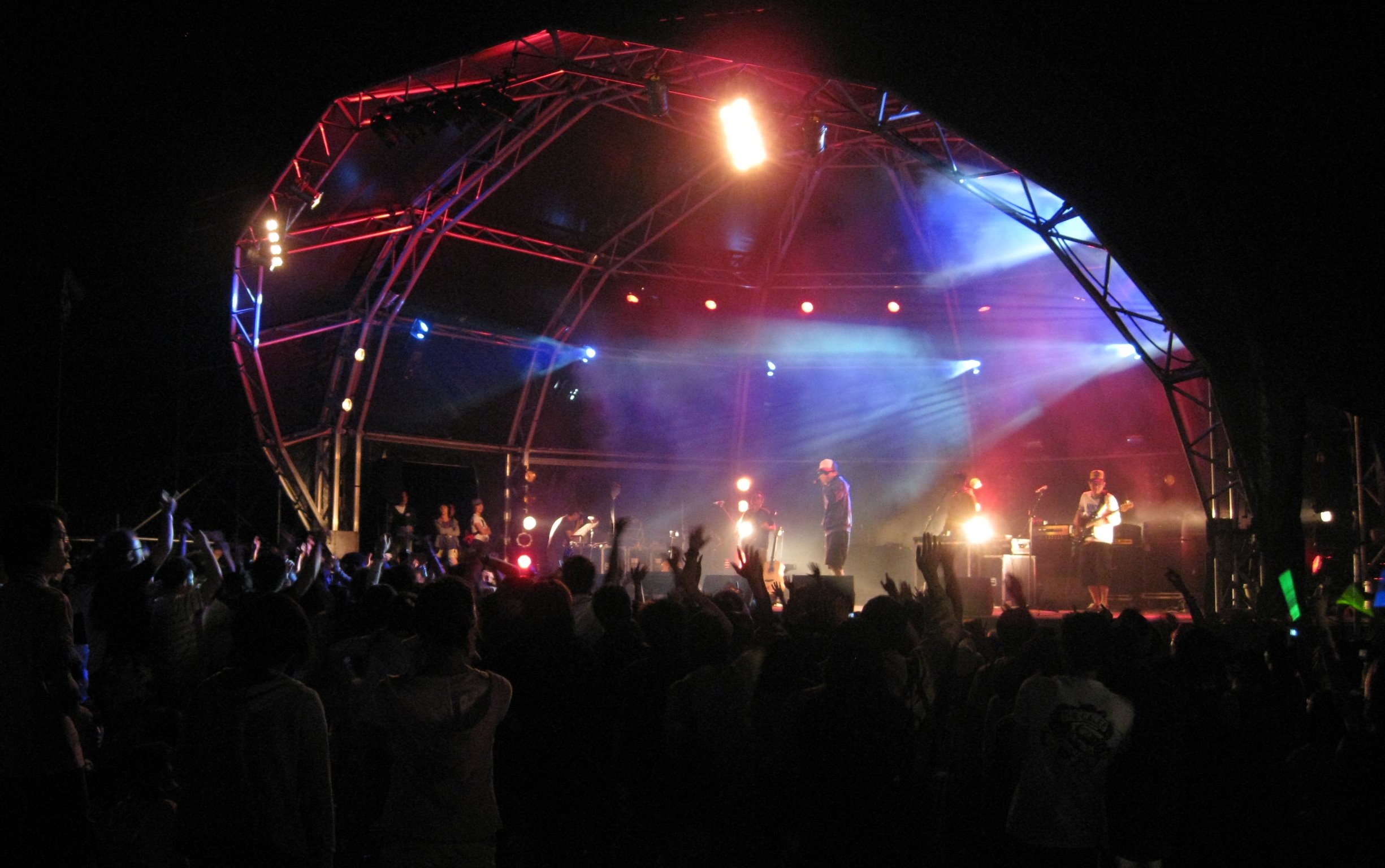 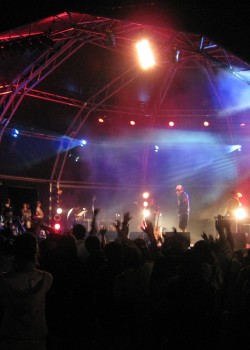 Scientists from across the globe have expressed concern over a new category of water and soil pollutants, classified as ‘emerging contaminants,’ which includes personal care products, pharmaceuticals and recreational drugs.  Concern levels went up a notch, when the results of a study which had analyzed water contamination levels after a huge music festival in Taiwan, were released early this month. The study, published in the journal Environmental Science and Technology, discovered that activities at the music festival had led to the introduction of a sizeable amount of “MDMA (ecstasy), caffeine, and antibiotics into nearby rivers, along with a range of over-the-counter, prescription, and illegal drugs.” This could endanger the aquatic wildlife, and although no one is too sure what the effects of ketamine, or MDMA are on aquatic species, the general consensus is that it can’t be all that positively charged.

The study declared that “the results should be treated with caution, as single-compound exposure scenarios are impractical in the real environment due to the unknown effects of multiple contaminants in combination, which in itself may be of considerable ecological concern.” In short, and to the point words, drug abuse or use, depending on which side of the line you are rooting for, is now an environmental concern as well. It also appears that these findings, “support the assumption that music festivals and drug use go hand-in-hand.” No comments on that line.

If one were to look at the situation with an unbiased eye, one could agree that any large gathering of humans is bound to generate a significant amount of garbage which could pose as being environmentally damaging. And yes, the aquatic life should be saved from harm. However, the carbon footprint that party-goers leave behind is all up to the management, and the rules of the festival.  Besides a majority of the music festivals have very strict rules regarding eco-damage, and ensure no trace of the festival is left on the landscape. There are far greater pollutants which are being spewed out by the filthy pipes of corporations which actually pose a serious threat not only to aquatic life but to humans as well. Perhaps the concern should be directed to the big fish, and when the big fish are netted, then maybe the concern could be turned to music festivals, and the life-threatening environmental damage they cause. (Hmm…maybe the eye was a little lopsided….)