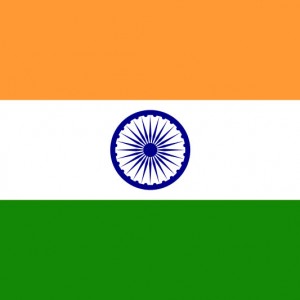 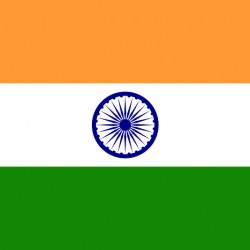 The seed of a new wave of Indian Psytrance seems to germinate judging by the events and vibe of this season. Following the superior standards set in previous terms by revolutionary labels like Omveda and Temple Twister Records (each of whom released compilations of Darkpsy music this year), Serraphanaa Records, founded by Daash aka Za7zay, appeared on the scene with a belter of a debut album, Back to the Beast.

The hi-tech and Psycore patrons had plenty of supply too, with Sonic Tantra Records releasing a lot of material. Things are looking quirkily bright for the Progressive side of the equation as well with Occulta Records (perhaps one of the more underrated and underground labels) unleashing its fourth compilation and Audio Ashram with its compilation Isomorphic Soup, filled with chunky night time Progressive.

After two highly acclaimed, successful releases and promoting and participating in gigs with tantalizing line ups on different parts of the globe such as Bangalore, Goa, Malaysia, Sri Lanka, UK, Dubai etc., Vantara Vichitra Records have done an impeccable job in promoting the forest style of Psytrance in India. Their décor and designs are also being sought by the leading promoters and organisers of the country. The forest subgenre has been a recent inspiration for some of the experienced Indian producers who have migrated from other styles. White Wizard and Hydropanic (who now produce under the moniker of Lab Rats) are apt examples. There has also been new talent emerging in the scene. The BubbleGuns project has built a solid reputation with its first few releases. Dar Kapo is another project worth keeping an ear out for. Goa saw an upsurge in the variety and number of events. VVR closed off a whopping double tour with Petran (UK) and Koala (Taiwan), with a stupendous gig in Goa, in collaboration with Parvati Records. 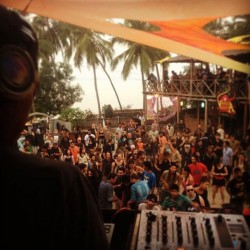 But Goa isn’t the only place frequently hosting Psytrance events, like in the past. Most producers visiting on tours now regularly make the Delhi-Bombay-Bangalore circuit. Pune is starting to emerge as an important Psytrance hub as well. Karma Digital crew and Binary Tree Entertainment were responsible in bringing a variety of producers touring in India, to their city. Binary Tree enabled Finnish funkmaster Vertical to perform in Kolkata. The Audio Ashram collective in Delhi has also been involved in some pioneering work within the realms of alternative ambient music and path-breaking events featuring different styles of music on their platform. The mountains in Himachal Pradesh and Nepal are becoming favourite summer party spots, especially for festivals, but the culture of open air festivals is still in its evolutionary phase in India.

With exciting releases in the pipeline such as a Gidra ep, possibly a Silent Horror ep, the delayed Agartha Records split album, and loads of other releases by the artists mentioned already, along with Fuzulu, Flipknot, Vaeya and many more, the coming season looks all set to blast off! 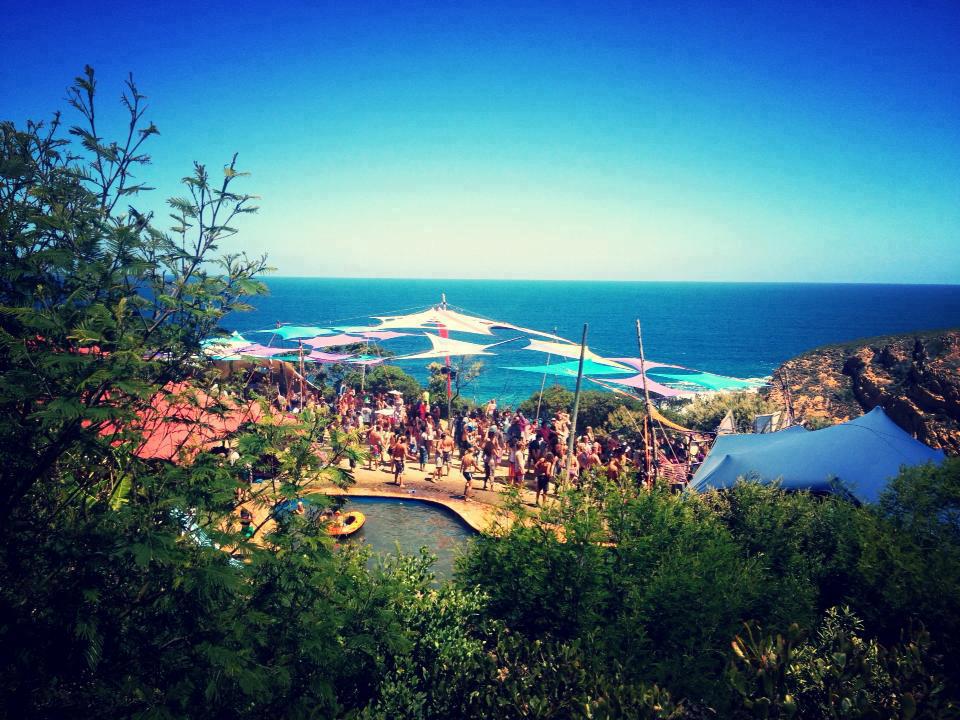 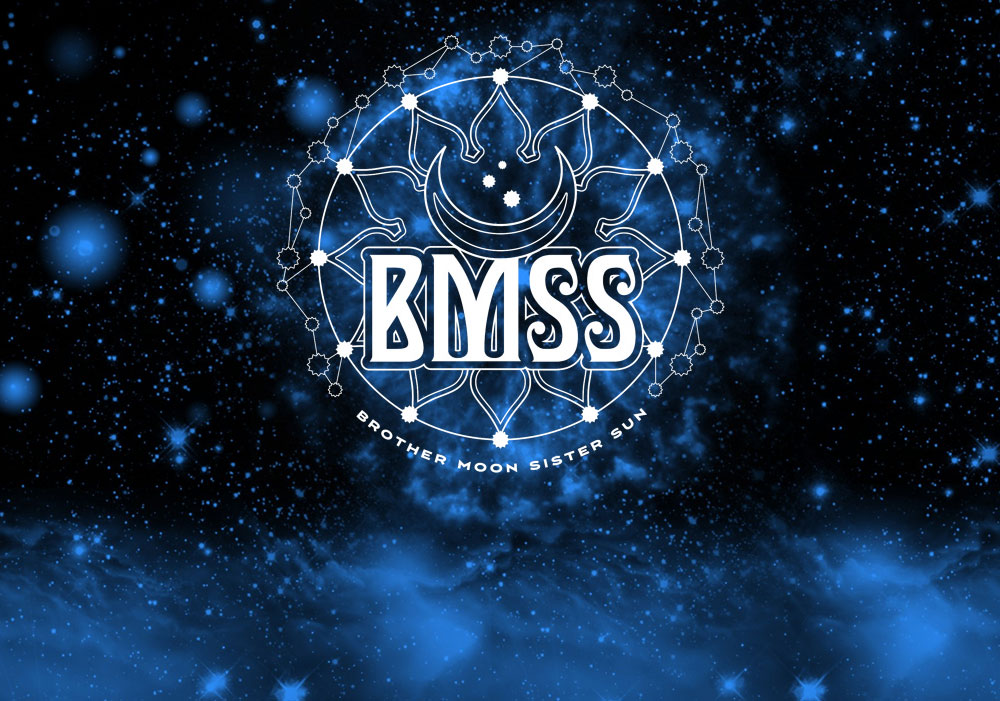 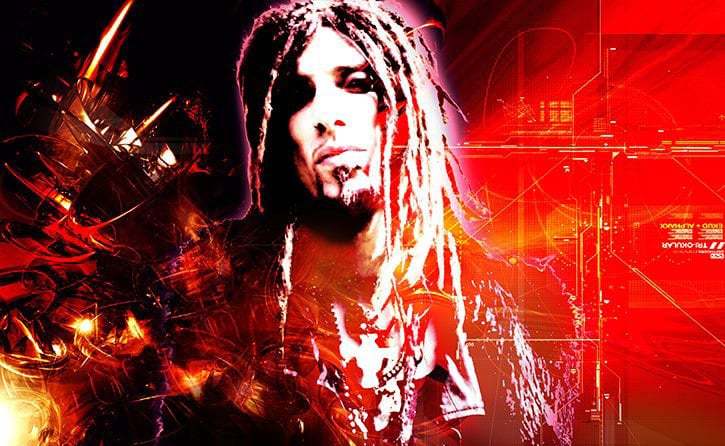