MDMA & Psychedelics to the World – In Demand 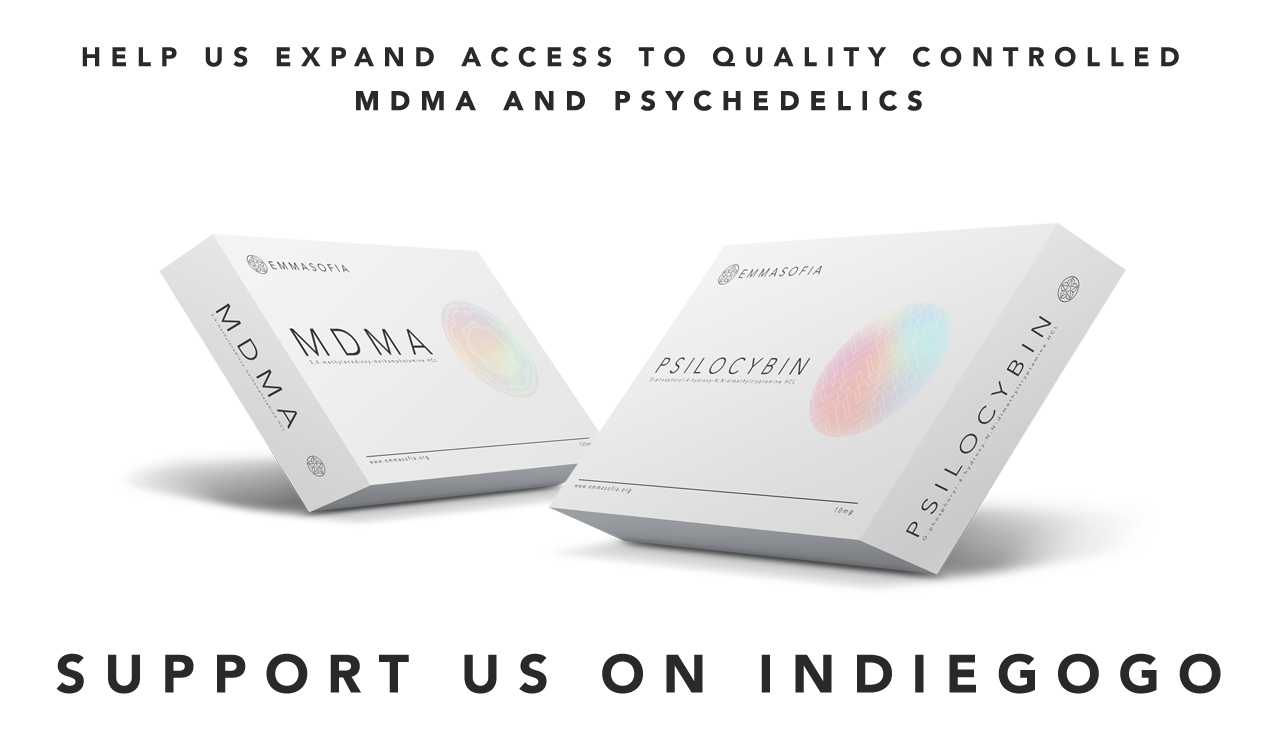 Here’s an amazing campaign called “EmmaSofia” which aims to help lift the ban on MDMA (‘ecstasy’) and psychedelics (such as psilocybin, found in ‘magic mushrooms’). This project is the brain-child of two scientists; Pål-Ørjan Johansen and Teri Krebs.

They have carried out a number of studies on the subject, and their research on MDMA & psychedelics was funded by a grant from the Norwegian government. They also carried out the first meta-analysis of LSD for the treatment of alcoholism, as well as the first large population study of mental health in people who have used psychedelics.  The duo has worked for years, in furthering medical research with psychedelics and human rights for psychedelic users.

They have now started a crowd-funding campaign, which will help them achieve the following: