Cannabis Seeds can be altered in many different ways.  The role of genetics is gaining rapid momentum amongst the grower communities owing to the possibilities it offers. Although mice were the first ‘guinea-pigs’ in getting their genes tweaked since the 1990’s genetic modification of plants is a common occurrence. Food is altered to be pest-resistance, drought-resistant, and disease-resistant.

The key ingredient that differentiates a shitty bag of weed and a great one boils down to the genes of the plant. Genetic engineering works in manipulating cannabis seed DNA to create super seeds that are tailored to produce desired traits in the plant. In the cannabis communities gene-tweaking is gaining popularity as it results in far greater control over the crop, i.e. specific flavours can be induced, the potency is pre-determined, feminization, removal of THC in medical marijuana strains etc.

GMO cannabis seeds is also designed to maximize the yield of the plants, the modified cannabis can grow into massive mini-trees and give growers super harvests. However, all is not well in the arena of gene-tweaking since there have been a number of cases where excessive gene alteration leads to the development of ‘franken-weed’ which when ingested or smoked leads to undesired complications in the users. 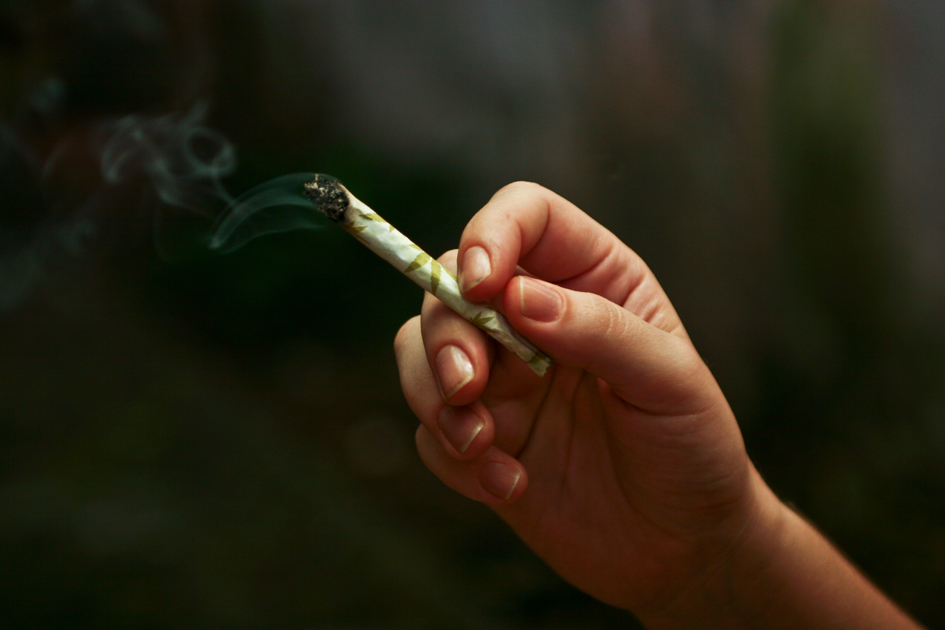 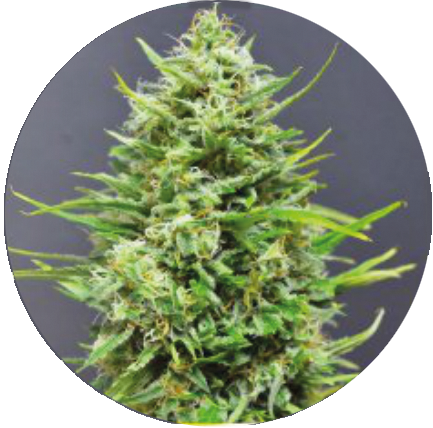