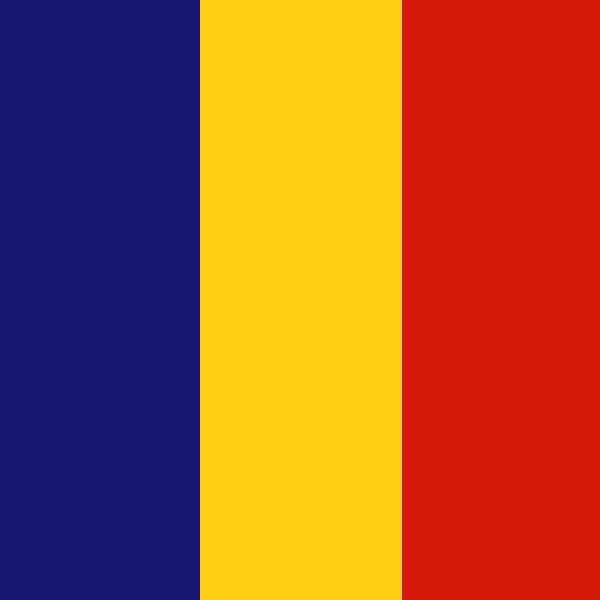 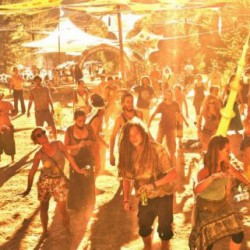 In Romania we all root for sunshine literally. Of course, we‘re not only chanting for Team SunShine, but primarily and probably most importantly, for getting prep‘d for outdoor parties and festivals. I invite you to see my country and I guarantee yvvvvou, you‘re not going to be disappointed. Romania, the land of all opportunities. I‘m not talking about the possibility of getting a well paid job with ease, but that‘s surely not what you‘re looking for.

I‘m talking about the young, spiritual Romanian generation, that tends to gain more and more attention throughout the world. And also about the breathtaking places wearing Romania‘s license. From the most wild landscapes of the Danube Delta and the beaches of Black Sea, where we had, in 2011 and 2012, a Teknival caravan making a 5 days pit stop on the way to Bulgaria, to the urban spirals that penetrate the lifelike mountain with the Transfagarasan Road. But the Psy rituals were usually performed at the edges of the forests, deep deep forests, at the mountain feet, where the shamanistic rhythms of Psycovsky, at Rebirth 2012, could be heard kilometres up into the woods. 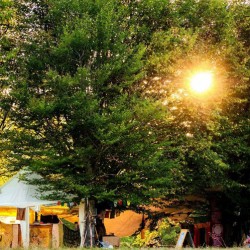 Rebirth was a 4 years thematic edition series that was giving start to the Psy year, with the first outdoor big festival. The theme was the 4 elements of the world, and the rite of passage started in 2009. It was Rebirth: Earth, which began, like all the others, very early, at the beginning of May. We had our main trooper Atma, along with E-Mantra and Atriohm, Kya and Aodioiboa. Then it was Rebirth: Fire in 2010, with Atma and E-Mantra representing the homeland, and Aphid Moon, Megalopsy and Kya and Aodioboa again.

In 2011 we had Rebirth: Water, which invigorated us from the cold weather with the sounds of Zik, Atriohm, Kya and Aodioiboa more time, and from Romania Latam (present at all 4 editions) and Cooper. The last songs of the ceremony took place last year, during the period of Labor Day holiday and featured Psykovsky, ZIkore, Dark Whisperer as headlines and Latam and Rastahfairy from the country. 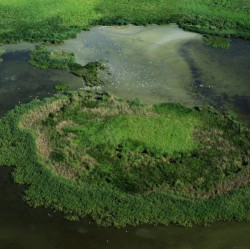 But since the last of the 4 elements was consumed last year, we can‘t rely on a new rebirth at the beginning of May, but only later on in July, when the second edition of Waha (18-21.07.2013) will hopefully fulfill the high expectations, considering the 2012 impressions [pic4], with a strong main, with Aioaska, Aodioiboa, and Romanians Atma, E-Mantra and Latam.

If you choose to come in August, be sure not to miss the biggest Trance festival around here, which I‘m sure you‘ve all heard about. It‘s Transylvania Calling
(19-26.08.2013), which reached its 7th edition of the Gathering of the Tribes in 9 years! TC‘s line-up always gathered the most people, attracting almost 2000 Psy lovers from all around the world.

For this year, they already have confirmed: Atma, Dark Whisper, Psykovsky, Braincell and many more. 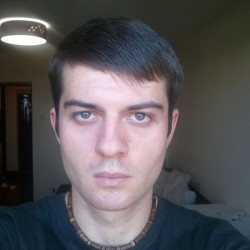 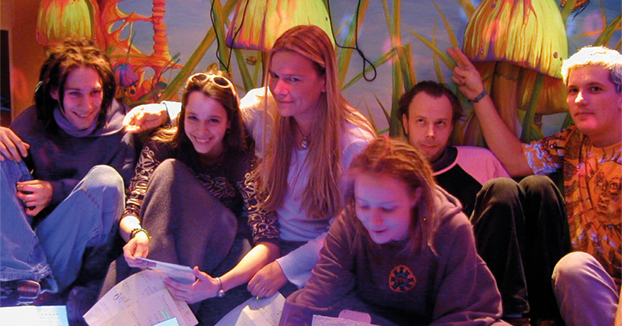 25 years mushroom – Once upon a time there was a mushroom 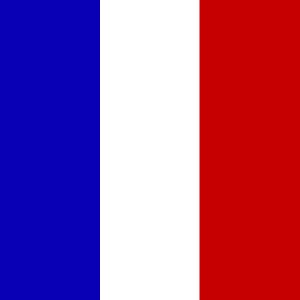 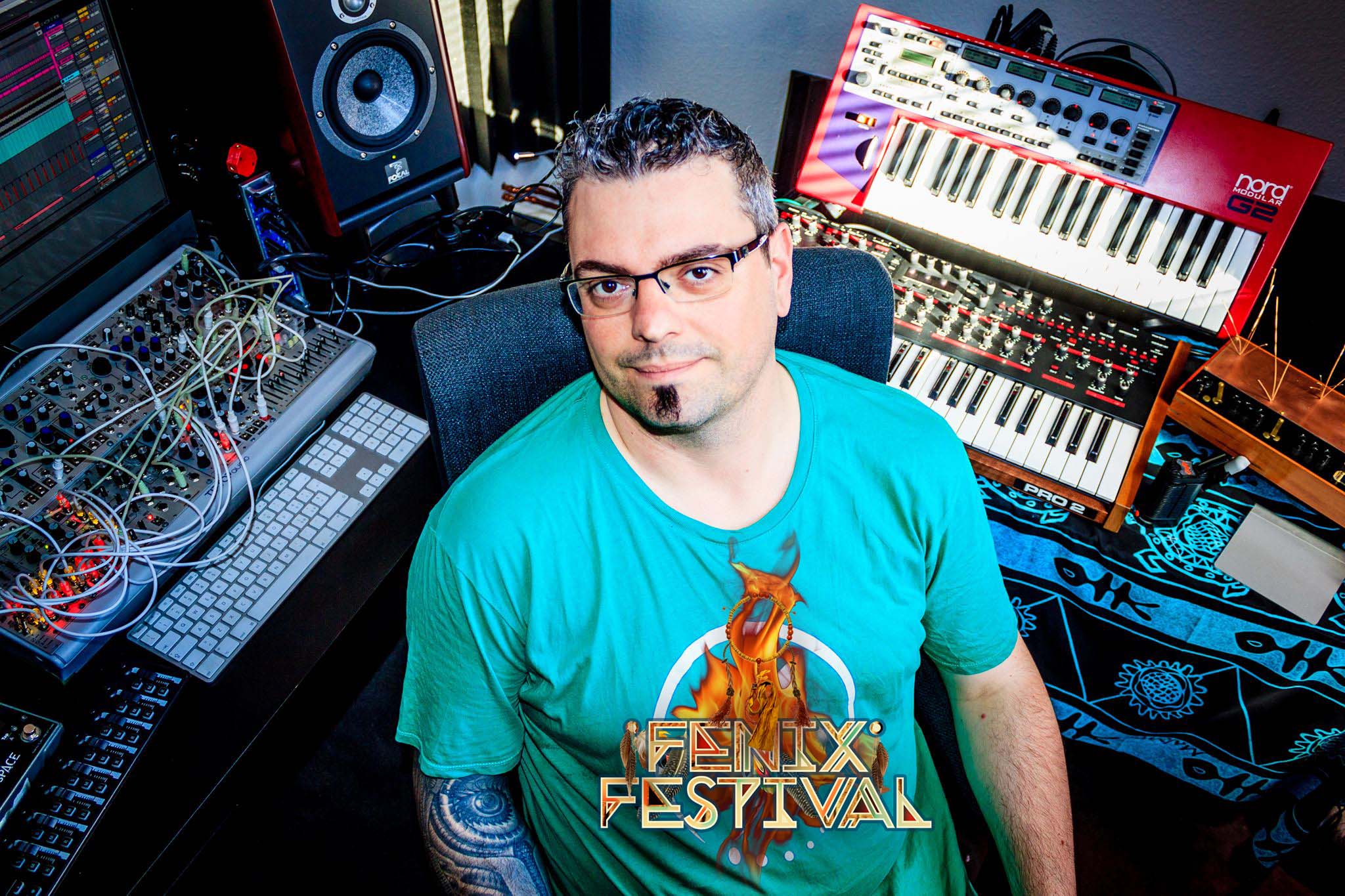