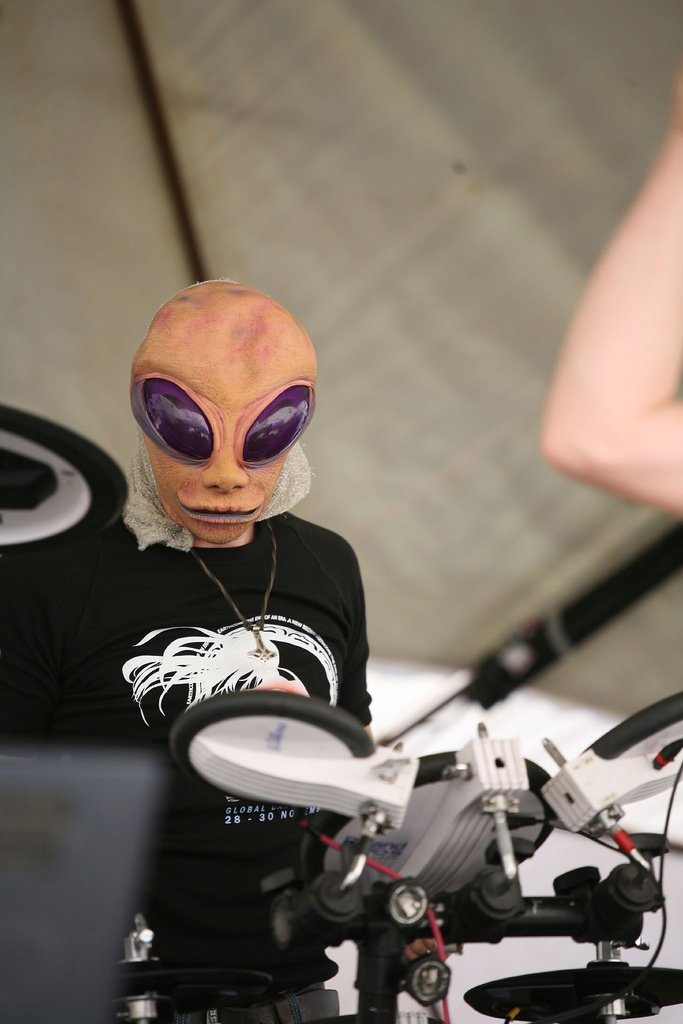 It was 1992, when 3 Heavy Metal freaks from Hamburg decided to spend a mutual holiday on the sunny beaches of Goa. The Indian state was long said to be a very special place- but yet Marco, McCoy and Matthias had no idea how life-changing their trip would be. In fact it were the incredibly good parties which filled them with enthusiasm and opened their minds towards electronic music.

S.U.N. Project gave us an interview

Suddenly computer-based production appeared to be a fascinating world, an idea that had been absurd just a few months before. The rest is Psytrance history. Since 1996, S.U.N. Project stands for a unique blend of rocky band elements and driving, hypnotic electronic rhythms. Ten albums and countless shows with live instruments and alien masks all around the world make this combo an integral part of the scene culture. Right now, their 11th album is ready to take off, one launch base will be on Freakplanet during the first weekend of December.

You guys have been touring the world for 15 years now. Please tell us about some highlights and some fuck-ups! 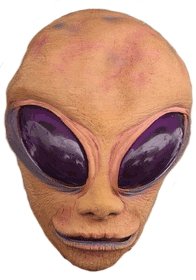 It has been a fantastic time so far, our music brought us to many exciting places on this planet and connected us with very interesting people: Musicians, artists, promoters, idealists and some real freaks. We had some unforgettable gigs, like for instance in 1999 on Solipse festival, held in Hungary during the total eclipse that year. There have been some very adventurous moments, too. Once, in Brazil, we had to play two gigs in a row in two different cities, so we had our own little aeroplane.


We barely managed to get all our band equipment in there and then we had to fly at 5.000 metres because of the ban on night flying…it was freezing cold up there! We also experienced some really bad situations, like when we got beaten the shit out of us by some hooligans in Serbia. Or when the promoter had suddenly disappeared and we were cheated out of our fee.

Your rocky live show with guitar and drums is very popular throughout the scene. Are Trancers rockers at heart?
For us, our music is just kind of a ‘logical’ combination of the sounds we love. In fact lots of Trancers like rock music as well. However, a live show with real instruments, alien masks and fire is obviously more exciting to watch than some dude with a laptop. There is more entertainment going on!

You just finished your 11th album…some words about that?

We think ‘Metallic Taste’, that’s the name of our newest work, marks another step in the evolution of our project. It sounds different but still kind of familiar. As known from S.U.N. Project, it’s definitely another dance floor broadside!

The meaning of S.U.N
For sure you already asked yourself: What exactly does S.U.N. stand for?
Here’s the answer. For those who don’t like the sound of the famous Rock’n’Trance combo, these letters stand for ‘Stupid Unrespectable Noise’. For the rest, it simply means Sun, which should immediately trigger some positive associations. In fact, it started as a joke: The periods were placed between the letters just to create some confusion – and obviously it worked out better than expected! 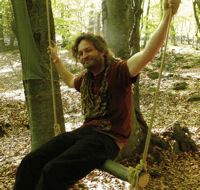 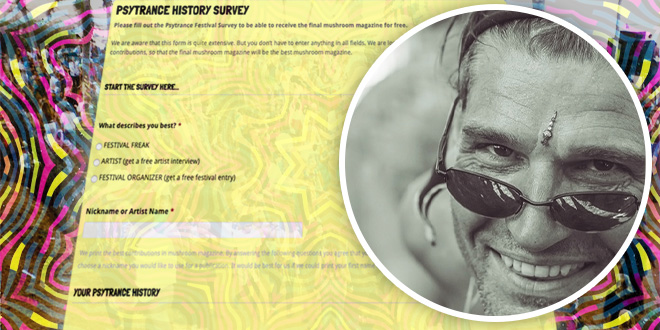 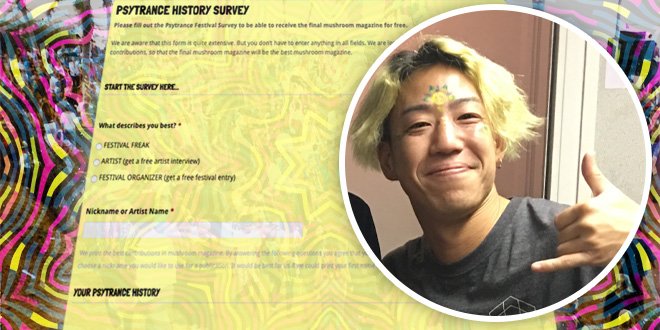