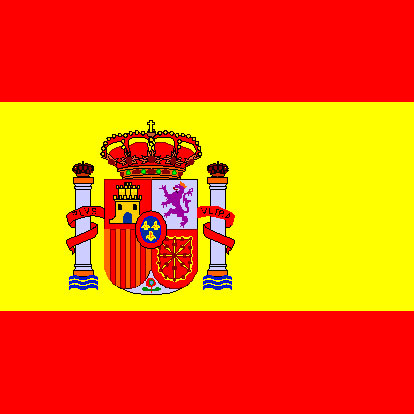 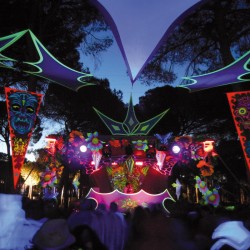 Spain’s psychedelic scene has changed over the years, spiritually and musically. From around 2000 there have been the Cosmictrance and Muskaria crews, based in the Barcelona area, pushing the scene with parties and Trance stores that were also a meeting point for many artists. Ibiza kept the psychedelic vibes of the island with artists such as The Muses Rapt, GMS, Domi Pastor, Joti, Celli Earthling, Christof, Dado, Max & Mauri (Etnica), Davina and more. There are still many small and friendly Trance parties on Ibiza, besides the big commercial scene.

The Spanish scene brought to life great festivals like Sunrite, Omni, Transit and Sol, as well as the Existence Festival which I remember as one of the best ones that gathered around 4000 people. As permits and licenses became a really difficult issue in Spain, the scene got smaller with almost no major festivals around, but still there is lots of effort and development in the underground. For instance the Sindar crew, Transition festival, Furthor, and smaller ventures like Red Dust, Virus Net Cafe, Ashkari Project and more. The most positive side of the Spanish Trance culture today is that it really supports the local artists to create and perform Trance music. A good example is Nutek Records, based in Barcelona, pushing local artists like DJ Toxic, Green Beats, together with established names like Painkiller or Mekkanika, sending 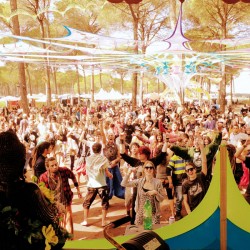 their sound and vision out of Spain with new agencies even in Japan and Mexico.
Most parties in Spain start at 00:00. Most clubs will close by law at 06:00. Legal Trance parties almost don’t exist in Spain…whereas the semi-legal or illegal rave and squat house culture is huge. You can have legal afters, but it will be Techno or House events. If promoters arrange a small after party in a club, it’s mostly not what the authorities allow… Average entry is around 5€ for a regular Trance party and 10 – 15€ for a big trance event. You will pay around 3-5€ for a beer in a club, and 1-3€ at squat parties. If you drink it is better to use local transport as there are traffic controls for drivers, testing for alcohol and sometimes also drugs.
The style of music that makes people move on the psychedelic dance floors is FullOn.
The probably best psychedelic parties are arranged by Sindar (the parties in 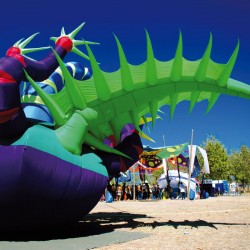 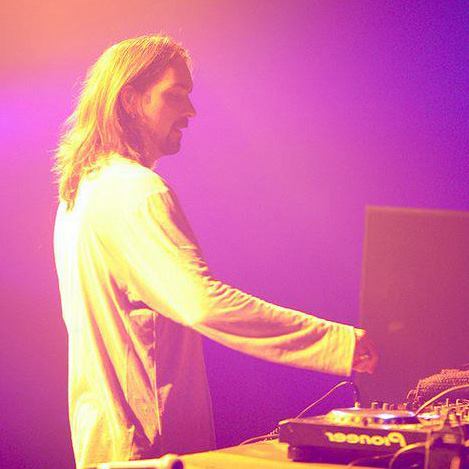 Life Stories: Talamasca on his Passions 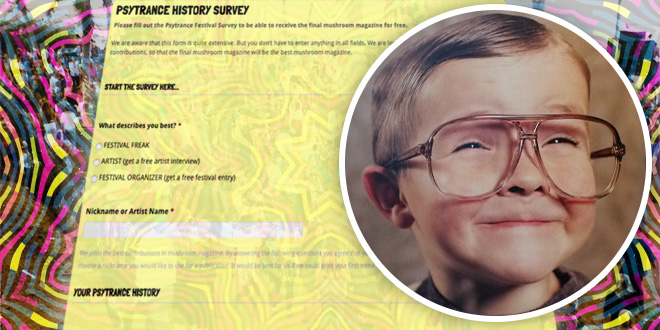 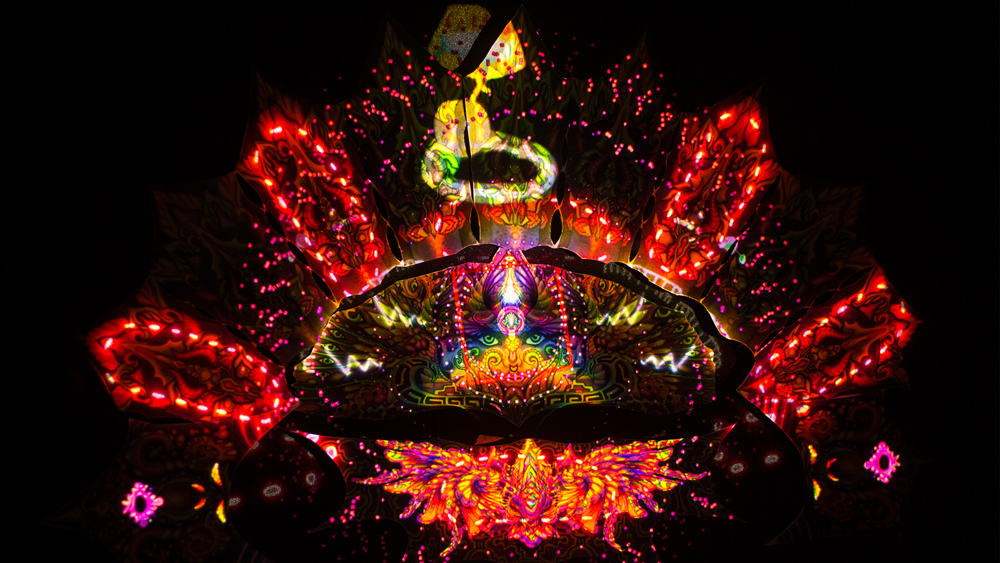