The Summer of Love! 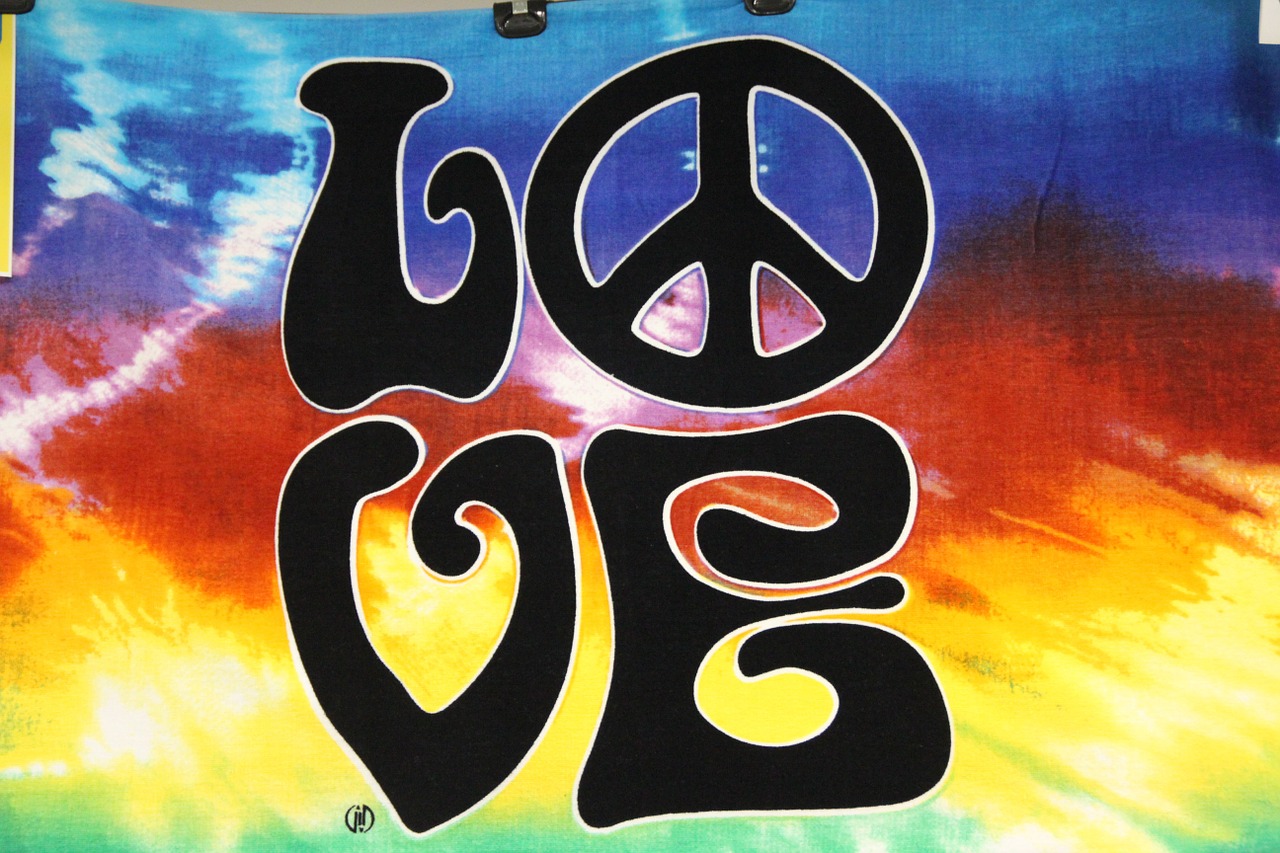 A documentary on the generation that shaped history, here’s an intro:

“The Summer of Love was a social phenomenon that occurred during the summer of 1967, when as many as 100,000 people converged on the Haight-Ashbury neighborhood of San Francisco, initiating a major cultural and political shift. Although hippies also gathered in major cities across the U.S., Canada and Europe, San Francisco remained the epicenter of the social earthquake which would come to be known as the Hippie Revolution. Like its sister enclave of Greenwich Village, the city became even more of a melting pot of politics, music, drugs, creativity, and the total lack of sexual and social inhibition than it already was. As the hippie counterculture movement came farther and farther forward into public awareness, the activities centered therein became a defining moment of the 1960s, causing numerous ‘ordinary citizens’ to begin questioning everything and anything about them and their environment as a result.
This unprecedented gathering of young people is often considered to have been a social experiment, because of all the alternative lifestyles which became more common and accepted such as gender equality, communal living and free love. Many of these types of social changes reverberated on into the early 1970s, and effects echo throughout modern society.
The hippies, sometimes called flower people, were an eclectic group. Many were suspicious of the government, rejected consumerist values, and generally opposed the Vietnam War. Others were uninterested in political affairs and preferred to spend their time involved in the aforementioned sex, drugs, and music.

Although the culture was based primarily on music and the rejection of established society, a large and colorful thread running through the social fabric at the time featured enlightenment through discovery and personal development, and the use of LSD and marijuana was significantly influential as a result. LSD — also known as acid — was extremely popular, and the perception-altering effects of the drug were often interpreted to be a path for evolution onto a “higher plane” of consciousness.

The final nail in the coffin came about in no small part due to the fact that by the end of the summer, most of the buzzwords therefrom had long since been re-appropriated as advertising slogans by the very commercialist-based culture they sought to escape. Additionally, for the entire summer, the tenderfooted and greenhorned hippie, unused to the daily realities of city life, inherently believed everyone to be `basically good’.But, once all the various types of ne’er-do-wells caught on and started following the hippies to town, that only led them to be seen as easy targets like vultures looking for carrion in the desert.
And then – after so many people left in the fall to resume their college studies, those remaining in the Haight wanted to signal the conclusion of the scene not only to themselves and their friends, but also to those still in transit or still considering making the trek as well. A mock funeral entitled “The Death of the Hippie” ceremony was staged on October 6, 1967, and organizer Mary Kasper explained the intended message therefrom as follows:
“We wanted to signal that this was the end of it, to stay where you are, bring the revolution to where you live and don’t come here because it’s over and done with.”