USA – A Psychedelic Wake Up Call 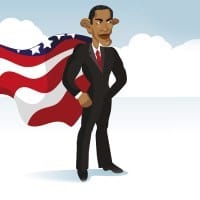 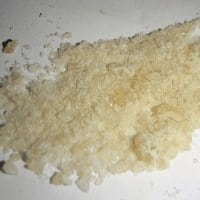 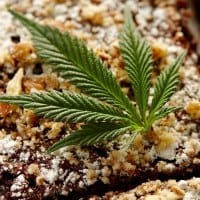 While in some states arguments run high that cannabis sweets pose dangers to children, a candy flavoured prescription drug has been approved. 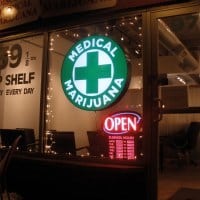 Up to the 9th November more than 20 million US-citizens are already able to enjoy legal cannabis. 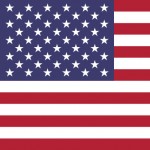 PsyTribe has been organizing Psytrance events in L.A. since 1997.  2013 marks our 16th year of consistently bringing international talents to the L.A. scene, 90% of the Psytrance artists who have played in L.A. have played for PsyTribe events. The […] 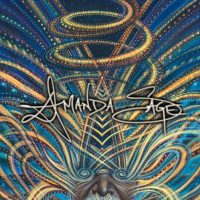 www.amandasage.com Actually what is it that makes painting psychedelic? Which techniques are used to give a work this expression? And which role do psychedelic drugs play in this process? An interview with Amanda Sage. Before you grab brush, pen & […]