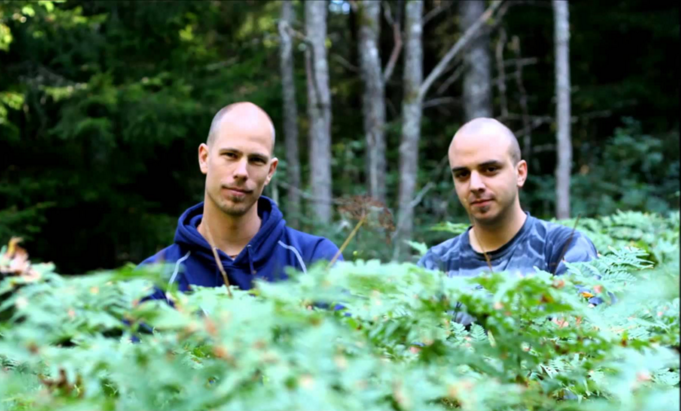 Vibrasphere  in the mushroom time machine

Vibrasphere is a progressive trance/psy-trance project from Sweden. Dub-influenced soundscapes, classic trance elements and broad bass lines are features that could be ascribed to their music.

Swedish duo Rickard Berglöf and Robert Elster (better known to the world as Vibrasphere) have been pumping out tracks from their Cloud 99 Studios, helping to create the sound what is modern progressive dance music.

Their 3rd album Archipelago was one of the seminal releases of 2006 and firmly established Vibrasphere back on the scene after a short break.

In the fall of 2006, Vibrasphere then successfully made the transition to a wider audience with their smash hit single “Floating Free” being picked up by superstar DJ Armin Van Buuren for his ASOT radio show and record label Armada Music. The result has seen Vibrasphere being played by the likes of DJs Christofer Lawrence, Markus Schulz, Menno de Jong and John 00 Fleming, and a whole new generation of Vibrasphere fans.

In the latter stages of 2010, the duo announced the end of the project on their website. Rober Elster still performs live as Vibrasphere. 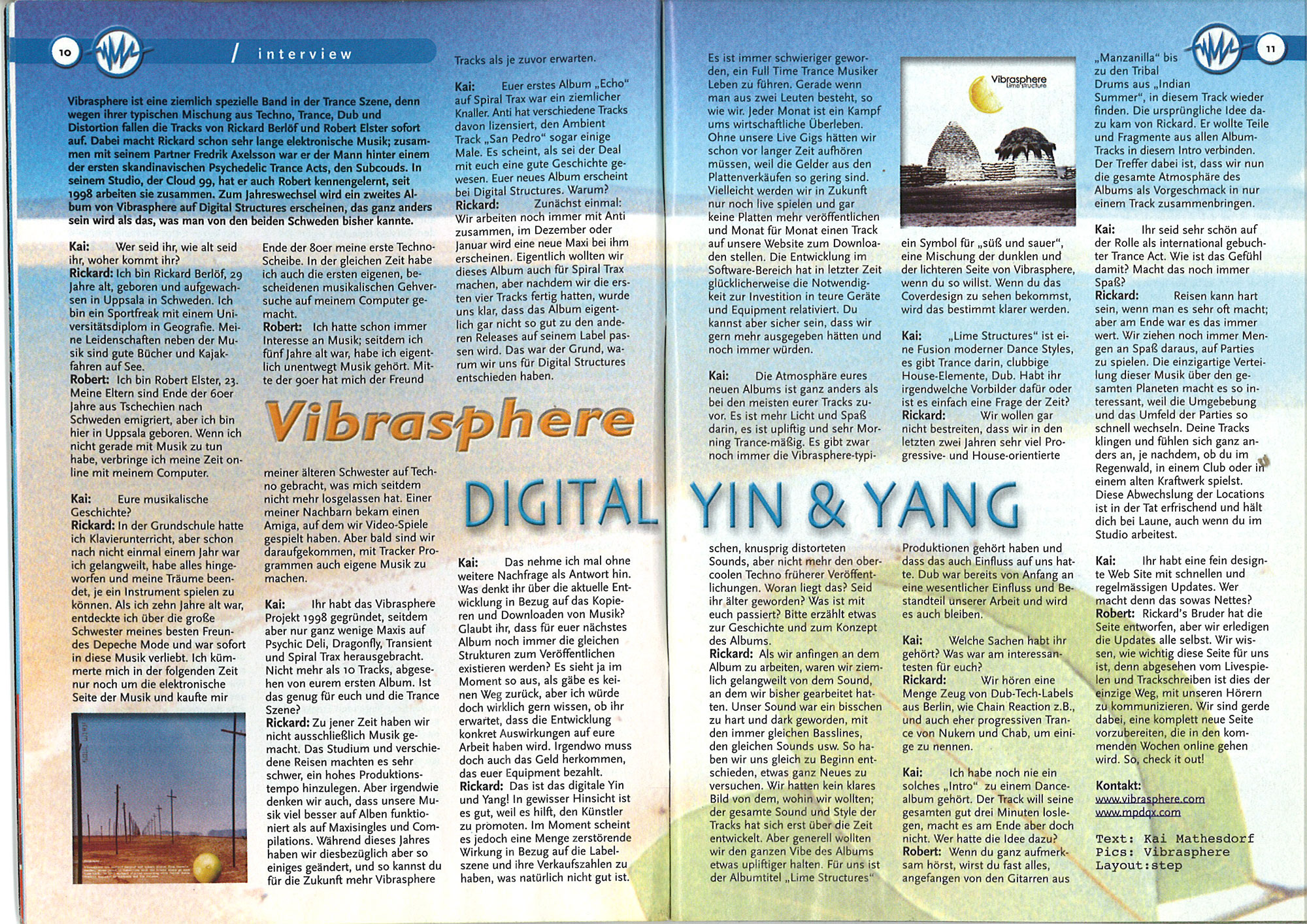 The complete mushroom magazine with Vibrasphere article inside