Are you going to Die? 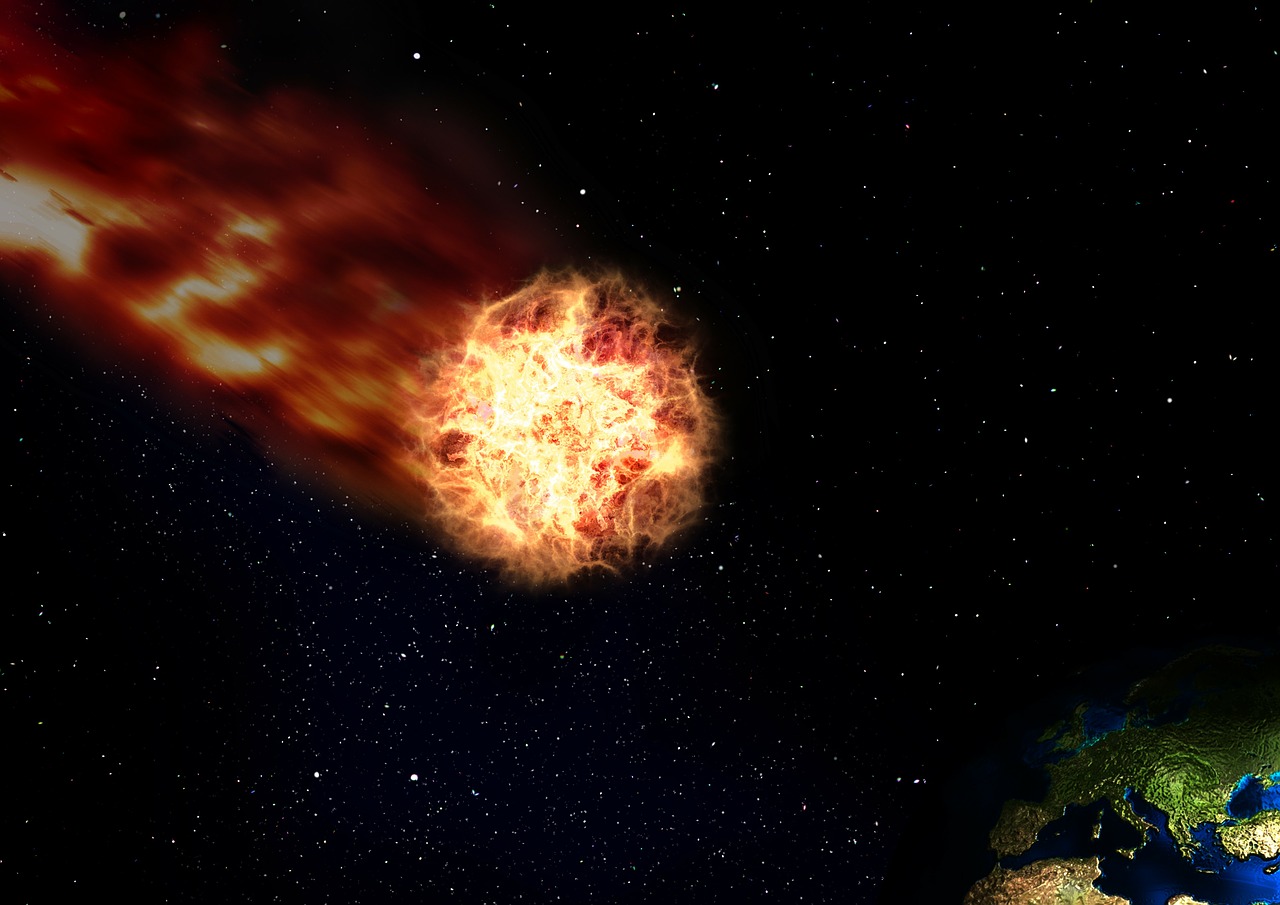 Comet to hit earth in September?

Since a couple of months, a special set of rumours regarding a comet that’s on a collision course with our very own Gaia, has been creating waves of mild panic around the world. The comet is set to hit sometime in September between 15th to the 28th… while the faint-hearted people have begun weeping, the prudent people are stocking up on supplies, whereas the bold are busy betting on the exact day of the strike.

People are talking about FEMA preparing body bags, and NASA launching its “Hypothetical Asteroid Impact Scenario.” At a point the speculation reached a such a dizzying peak that Grand Uncle NASA released a statement declaring, “All is well, nothing’s going to hell.”

Many astronomers contend that there isn’t a 2.5 mile wide egg approaching the earth, because if there were…then they would have seen it on their magical telescopes. But proponents of the doomsday comet say, “We can’t see the comet coming because there’s a hologram in the sky which blocks out the view of the approaching mega-icerock.” This could be true…

Either way there’s little that you can do, unless you’re one of those fancy but noble heroic men from Hollywood, you know the ones with a rocket, a mission and a comet shattering bomb…

Here’s a video to get you into the mood:
https://www.youtube.com/watch?v=A4c0NS4jLNA