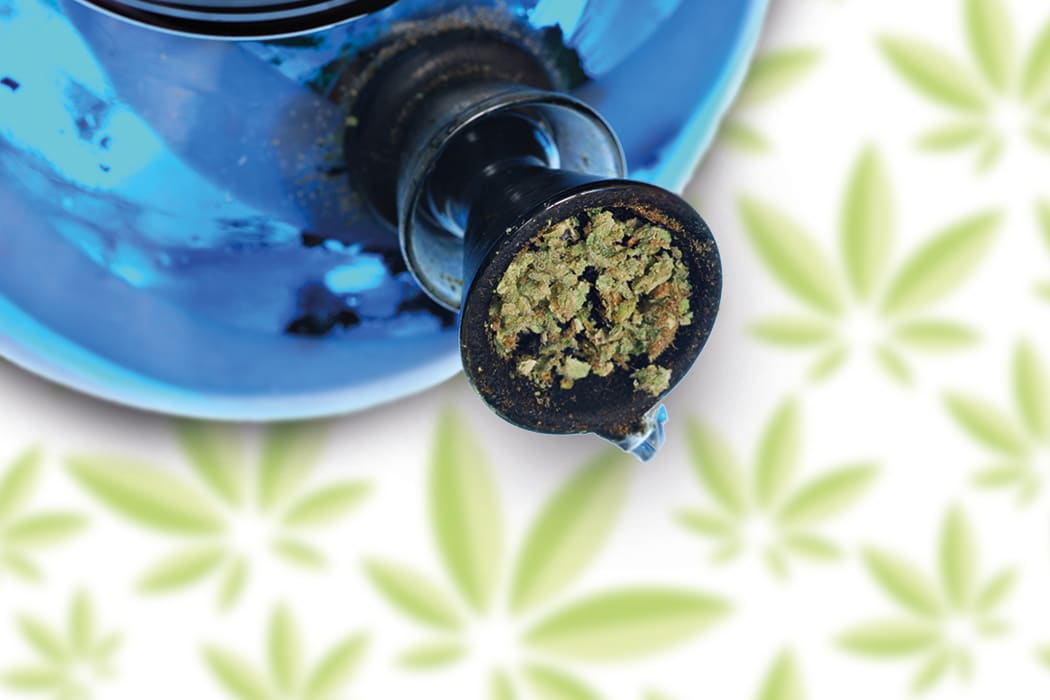 Bongs have been an unquestioned part of cannabis culture from time immemorial. It is an unique act performed and singularly appreciated by cannabis enthusiasts. But what makes a bong a bong and not just a pipe? Lets find out.

Bongs are as old as smoking itself

The humble bong is one of the most ancient of devices. They can be elaborately ornate objet d‘art or a simple plastic bottle and garden hose arrangement for emergency disposal. Blown glass fantasies of ergonomic cleverness or rudimental stainless steel, the bong takes many shapes and forms. The bubble pipe, water pipe or bong is a revered device with a rich history. Jewel decorated silver curiosities were used by the Chinese nobility. Simpler brass or copper creations were used by merchants and urbanites, with peasants using bamboo.
Credited as a centuries old Thai invention, the word derives from the same word for a stalk of bamboo. A hollow section of bamboo was used for smoking tobacco, opium, hashish and cannabis. 2,400 year old gold bongs have recently been discovered in Scythian archaeological excavations in Russia. Entombed with chieftains, the importance of the bong as a marihuana smoking tool is unquestioned.

What does science say about bongs?

Prohibition has really affected the serious study of most aspects of cannabis culture, so not a lot of investigation has been done with regard to waterpipes and their effectiveness. With the rise of the vaporizer as the preferred method of discrete cannabinoid delivery for the contemporary medical marijuana patient, no studies are on the horizon. Understandably, the bong certainly alienates Joe Public. It is such a foreign thing to do, indiscrete unlike a spliff or vaporizer. Exhaling a party cone full of dense indica can result in a cumulonimbus of thick blue smoke that hangs in the air for hours. A human volcano of smoke and coughs can really freak the normals out and cast cannabis use in a poor light.

Perception of the bong aside, literature review of past water pipe studies carried out in the sixties and seventies indicate that toxins and particulates are filtered out of the smoke without compromising THC content. There were contradictory results to these early studies in a more comprehensive look taken in the nineties by NORML California state manager Dale Gieringer and MAPS (Multidisciplinary Association for Psychedelic Study). The surprising results indicated, that an unfiltered joint outperforms a bong with regard to particulate filtration and cannabinoid delivery. Bongs actually slightly reduce the amount of cannabinoids available in the smoke and increase the amount of tars by 30%.

It is speculated this is due mainly to the intense heat generated in the cone during the drawing process. Extra tars are created at the higher temperatures and cannabinoids along with terpenes are destroyed by the excessive heat. Drawing too intensely on a cone has a similar effect to bellowing a smithies fire. There is some debate about the vaporization temperature of THC, but it is certainly above 157°C. The heat of a cone being pulled can be thrice this heat, so some substances are simply destroyed. This indicates, that drawing gently on a bong can increase cannabinoid intake due to a cooler burn.

The bong remains the same

Regardless of the science, the bong remains an ubiquitous cannabis smoking tool throughout the world. As ubiquitous as the horrifying phrase-bong water on the carpet. The effectiveness of the bong as a smoke delivery system has been understood throughout the ages and is still revered today. Although outperformed by the modern vaporizer, the bong remains a favourite utensil for cannabis use around the world. A good clean hit from your favourite bong is a great way to get an immediate impression of the quality of your weed. 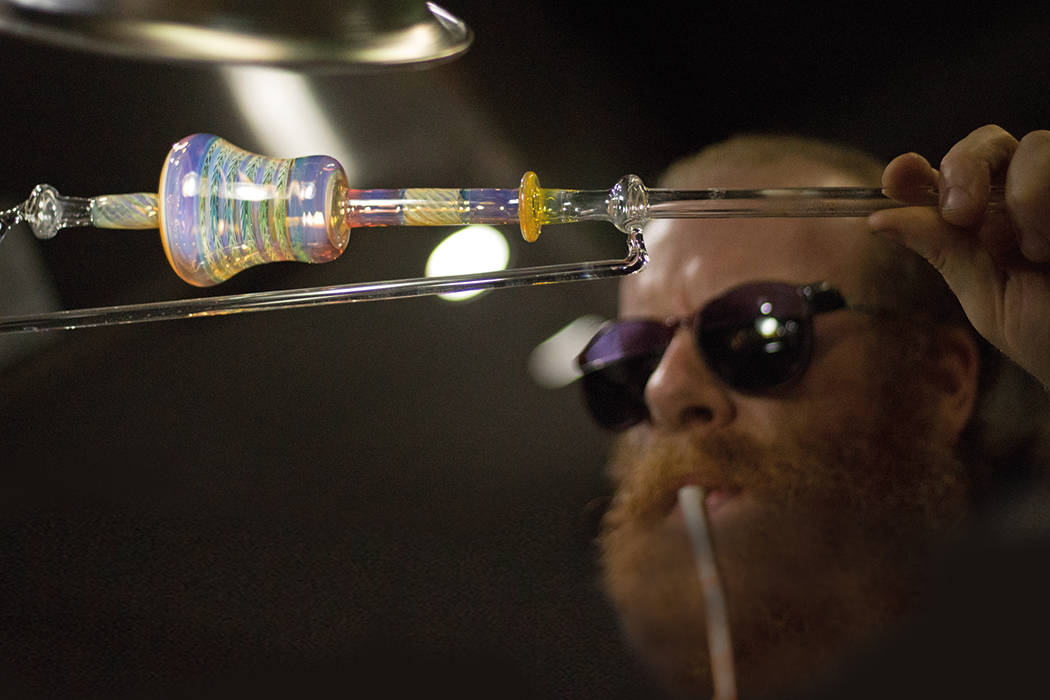