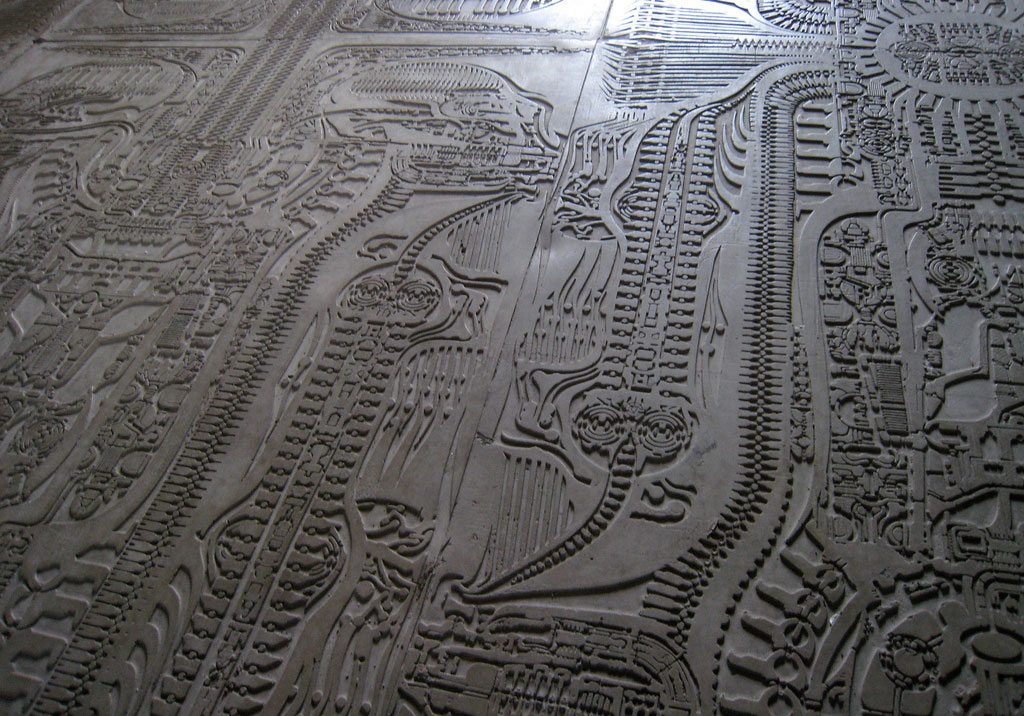 The Swiss H.R. Giger is an artist who has not only created beings in Alien and Species, but who has considerably influenced the cyber culture and popculture by his mystical figures.

The Oscar winner was controversial for decades. He was accused of pornography, which had to be disproved by the verdict of a court. Sexuality and death – Eros and Thanatos – run through all his work.

Some Giger motifs are found repeatedly in the decorative objects and backdrops at parties and festivals. They are often „verbuntet’ because Giger‘s visions are mostly gloomy forebodings of an era of cyber biomechanical instrumentation, which is yet to come The exhibition at the Kunsthaus in Vienna, where the Hundertwasser museum is showing, is a retrospective view of his long creative journey. 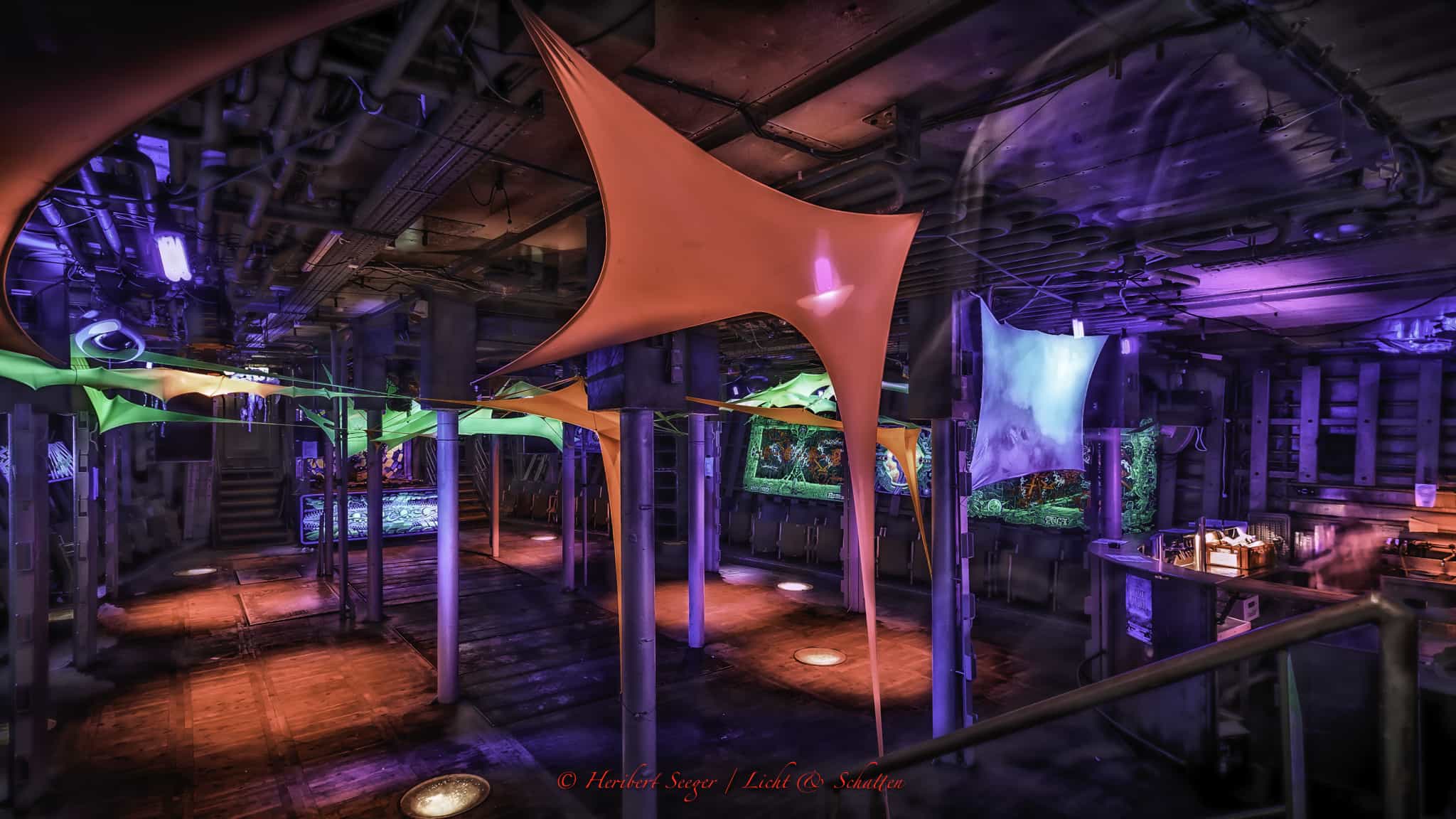 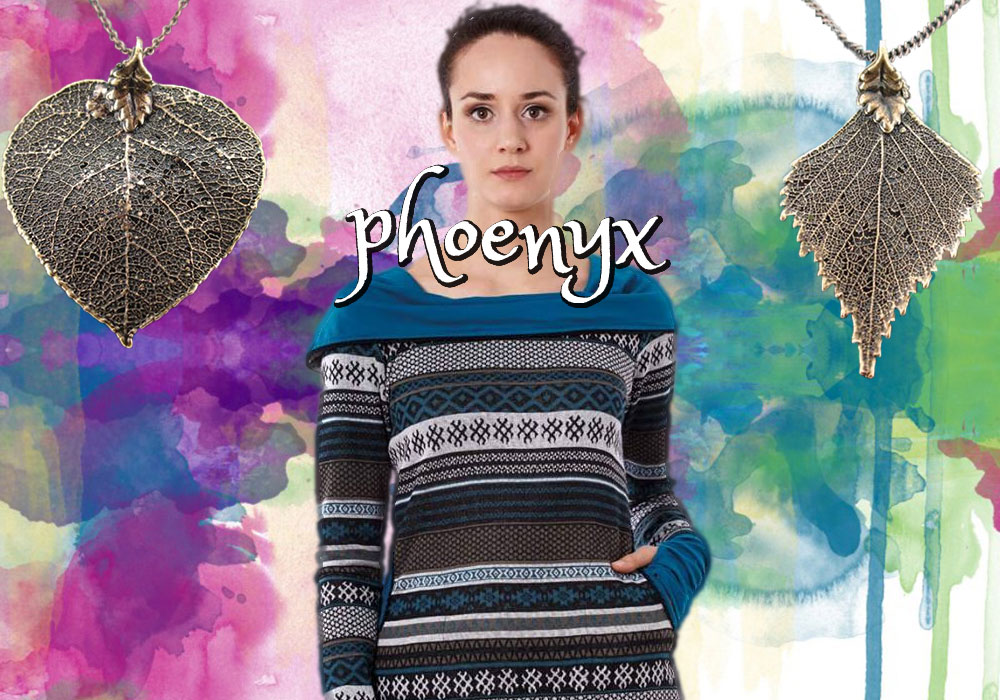 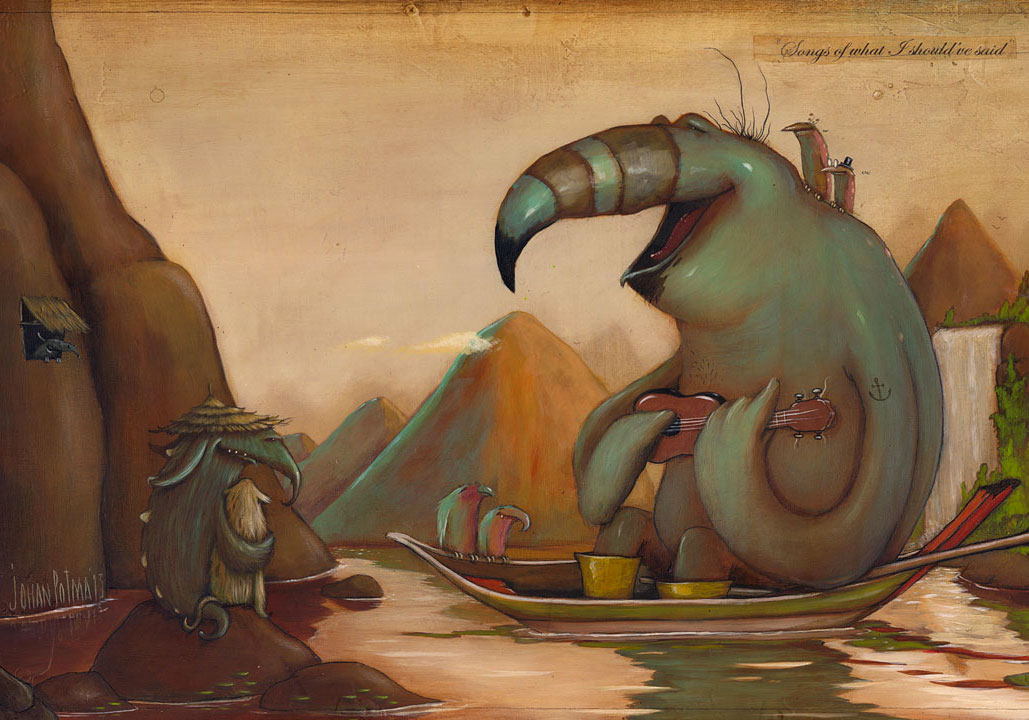