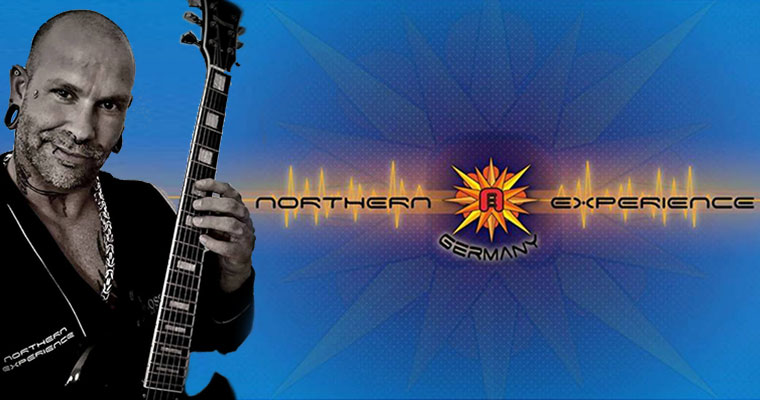 The Northern Experience family was founded at the VooV Experience 2000. After a break and the re-invention the sky has been the limit since 2014.

Northern Experience: ­We are family!

Since 2017 the crew of Udo aka Dj C.U.L.T. (trademark: red barett) and Milan (Milanectric aka Bademeister), who likes to garnish his performances with his electric guitar jointly manage NE. At the beginning of 2018 Udo appointed Milan as boss, who still affectionately calls him boss and asks for advice and approval for almost every decision.

A family crew from the north

The name Northern Experience will surely mean something to some of you, the team offers almost everything you need for a successful party. From the decoration team (family production) under the direction of Udo´s wife Claudia, over sound, light, DJ’s and live acts, up to body painting and workshops. Co-operation with other organizer crews has always been important and meanwhile hardly a weekend goes by at without one of NE’s DJ’s playing at some party.

Milan (owner of Milan´s Bodyshop), who has been on the scene for over 20 years, did not officially start his debut as “Proggy-Dj” until March 2017 on a whim. After less than 1.5 years he had over 70 gigs, his own club, was co-organizer of Hexentanz, now starts producing and has just founded the label Northern Experience Rec., where he is supported by Junior Chief Nils (Udo’s and Claudia´s son) alias DJ Dymoon and of course the other NE acts and DJ´s.