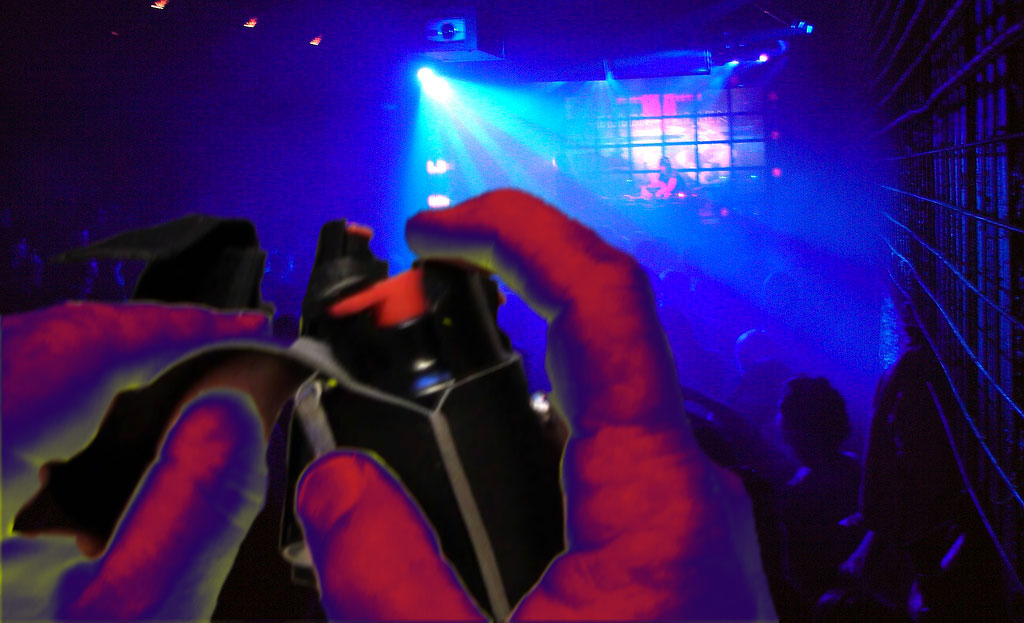 A shockingly ruthless attack takes place inside a Berlin club at the Progressive Psytrance party SIGNS, when pepper spray is applied to the club’s air system. While the consequences of a changing Berlin society become eminent, the Psytrance scene bravely keeps its head up!

Imagine Berlin in 2011: Dozens of clubs are found close together. Even for those not in the mood, there will be a place just around the corner, where one’s sadness may be drowned in music and various substances. The popularity of Berlin leeds to a wide-spread offer: Especially Goa and Psytrance parties sprout from the ground like psychedelic mushrooms.

From a 2016 perspective, Berlin went through profound changes: The former “party zone” in Friedrichshain has mutated to a drug dealing spot. It’s easier to be a victim of theft or robbery now than to find a place that serves as a “homebase” for those who need to escape reality once in a while.

January 15, during a Progressive Psytrance Party in Berlin-Friedrichshain.
In the middle of an emotion-filled story by DJ Psycrow, something strange happens: People start covering their mouths and eyes and start running off the dance floor. Flashes of panic resolve as the reason is found: An unknown person applies pepper spray on the club’s air system. It causes the health-damaging substance to spread in seconds. Thanks to an alert security, people are evacuated instantly and fresh air floods the floor.

The riddle of who would sabotage a peaceful event like this still remains unsolved. And still, both crowd and organizers shake the attack off with ease and go on enjoying their time and giving their best. In the end, they’re all here to give and have a good time, and to honour the work of organizers, DJs and club employees alike.

Without the people’s courage to continue the party, this breathtaking performance by IONO label owner Cubixx wouldn’t exist:

One more reason to be amazed by our scene’s core values of respect and cohesion – Someone else‘s anger or frustration will never find a way inside our hearts or minds. We‘ll just go on spreading the light!

Check out how light and projection work together when Budaya creates fantastic event atmospheres. 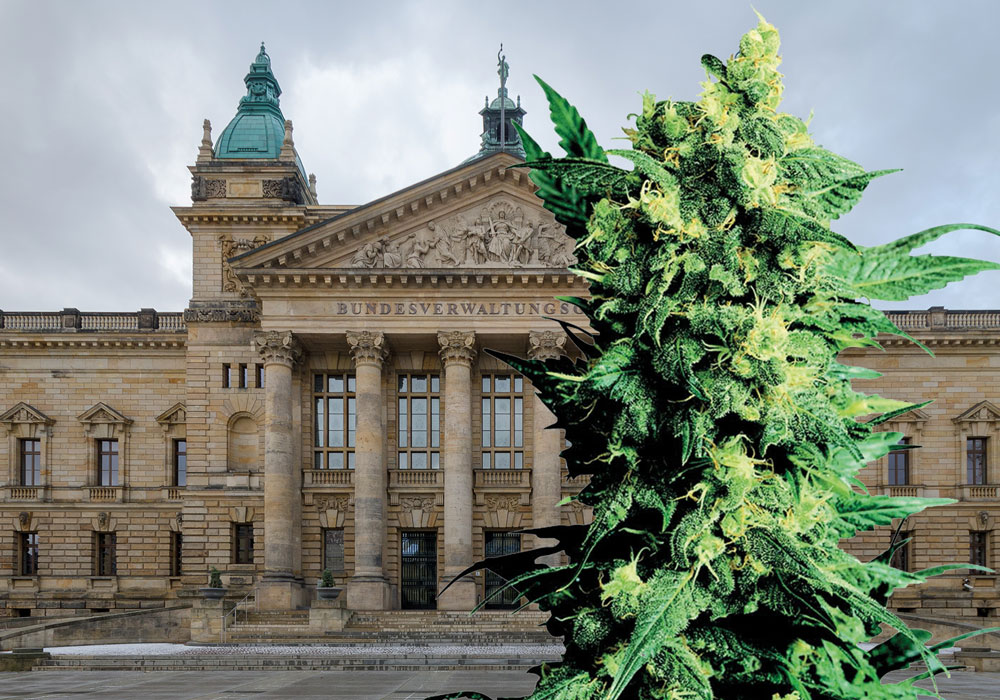 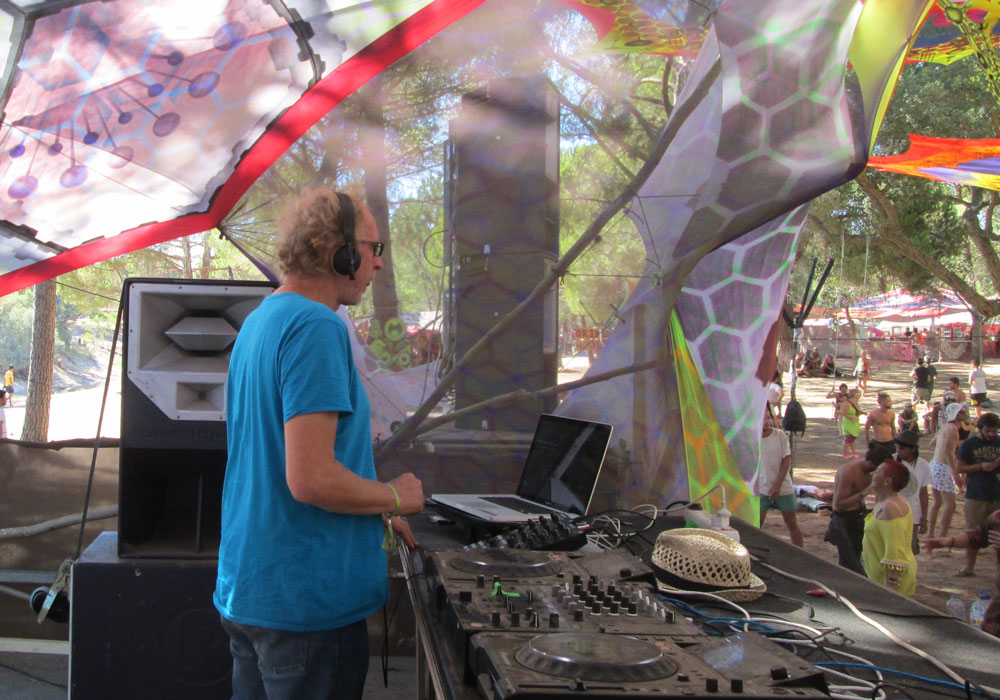 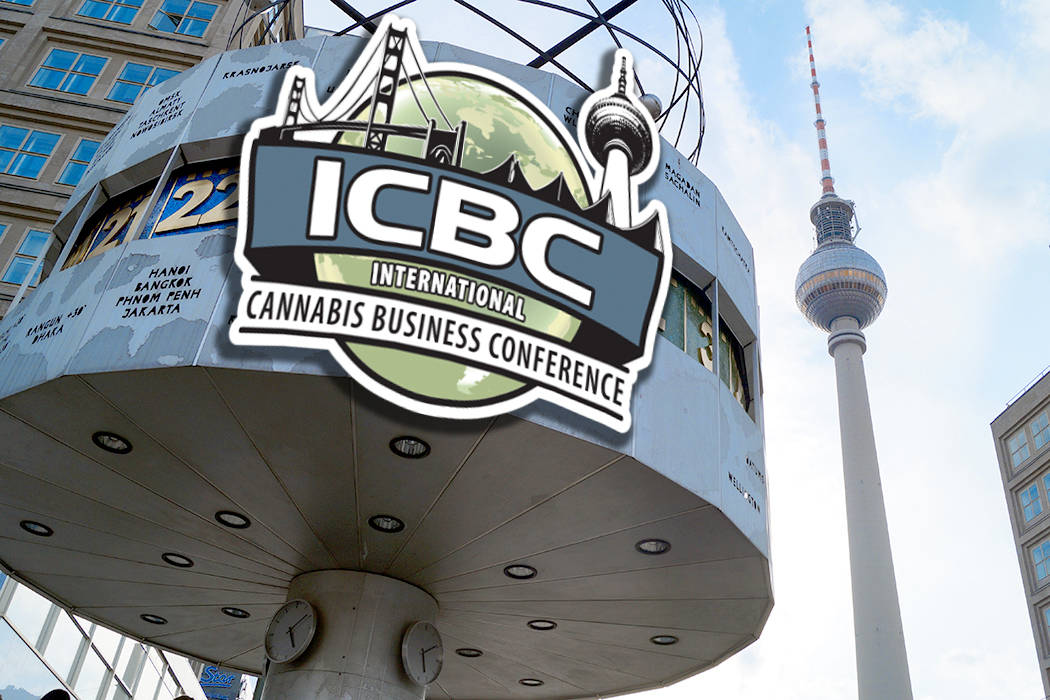 Cannabis and ever more money