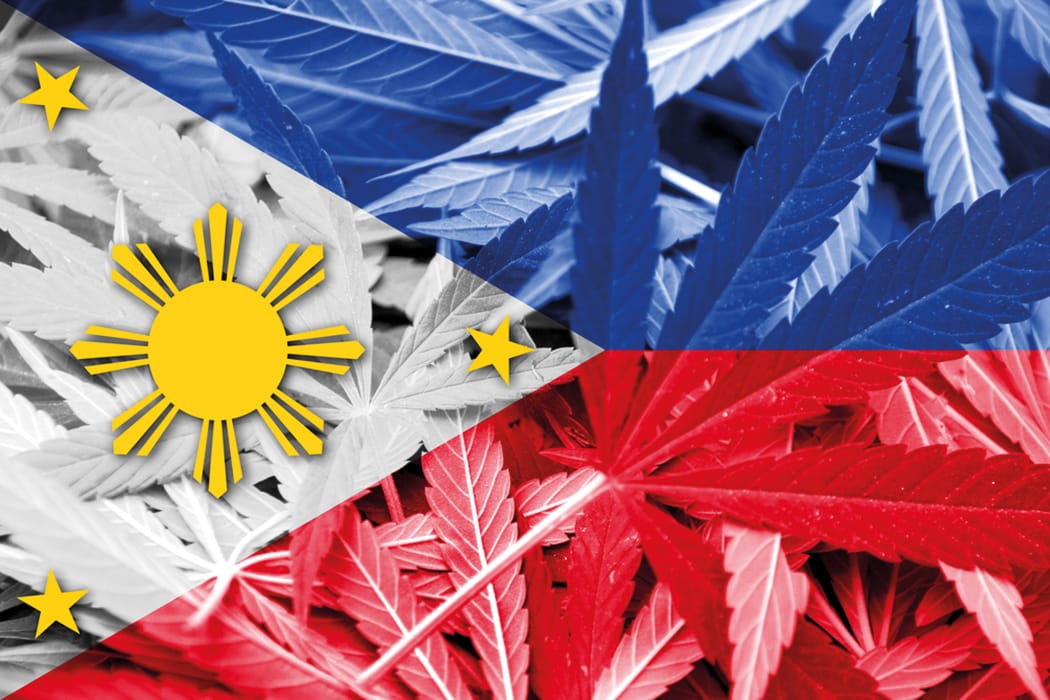 „Go ahead and kill them“ 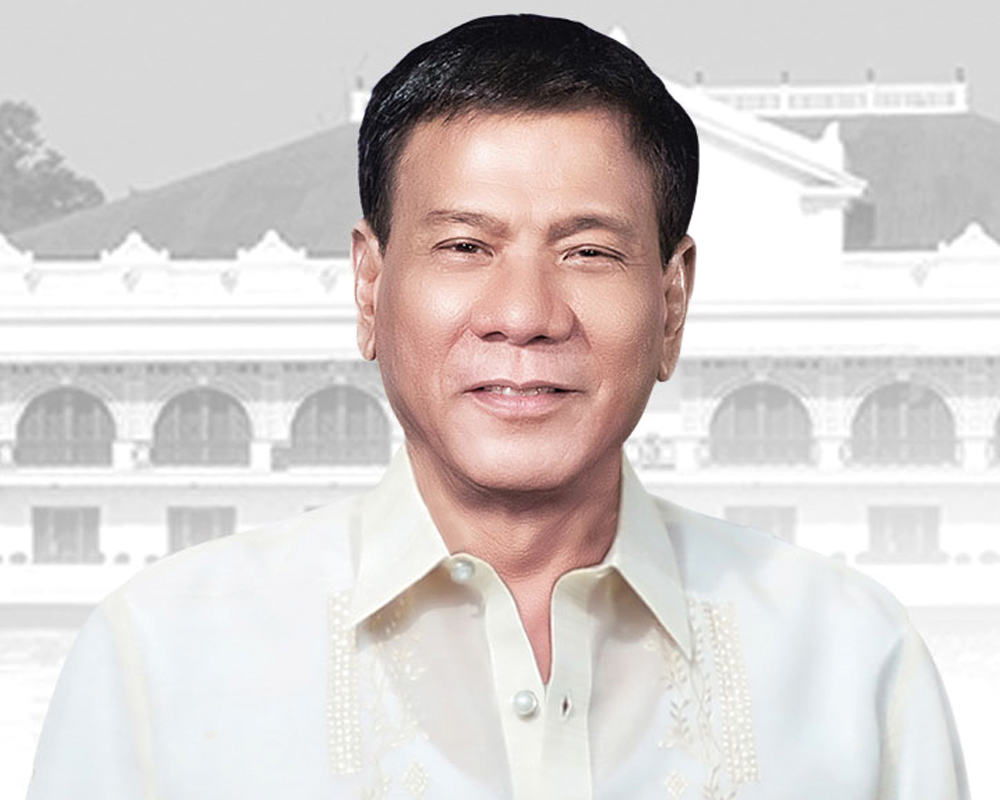 Maybe it‘s because of the location. If you were sitting on the Pacific Ring of Fire as are the more than 7,100 islands of the Philippines and one of more than 100 volcanoes might erupt at any time, maybe you would be a bit edgy too. In the western world drugs other than alcohol and nicotine are also listed in dangerous drugs laws. It creates no great stir that the Comprehensive Dangerous Drugs Act of 2002 considers it legitimate policy “to safeguard…the well-being of its citizenry particularly the youth, from the harmful effects of dangerous drugs”, and naturally also advocates “unrelenting campaigns against dangerous drugs…through…enforcement of anti-drug abuse policies, programs, and projects”.
But the newly elected president Duterte definitely leaves western democracies’ legal notions behind when he called on anyone for killing addicts in public: “If you know of any addicts, go ahead and kill them yourself”. Since he got elected, all bets are off.


However harsh the treatment of users of illegalised drugs in the western world might sometimes be, nowhere else has an elected president called for simply murdering those, he, the police, or vigilantes, suspect of having to do with illegal drugs. His kill imperative has become national policy and good practice. To this day more than 7,000 people have been killed.


Thrown out of helicopter by president

The former prosecutor Duterte who got elected not despite but because he had priorly been a death squad-supporting mayor in Davao City, acts big. Certainly qualifying as one of the world‘s most outspoken brutal right-wing political leaders he has maintained, that apart from personally killing people he deemed drug-addicts, he personally threw someone out of a helicopter as well, and talks freely about it. We will never know for sure who it was and why because his statements though explicit are varying, and sometimes denied later, and of course, no one investigates the president.

Cannabis users not to worry?

Cannabis users are not the primary target? Wanna bet on it? Trust in rules or auhorities, not to speak of human rights, is a completely irrelevant category here. Cannabis is considered a dangerous drug according to the law which refers to the those drugs listed in the 1961 and 1971 Single Convention on Narcotic Drugs and 1972 Protocol. The Act makes no difference, so why should police or vigilantes make distinctions?
Probably the trigger-happy Philippine president and his official and not so official police forces contrive to hunt down and kill only users of methamphetamine, locally called ‘shabu’ – but maybe not. Again, would you put your trust in that?

In the past months reality has shown that it does not matter whether a victim really had drugs on his person, or which drugs, or had used those. Nothing really matters because despotism rules. Anyone can kill alleged or suspected drug users or dealers and claim that these were addicts or dealers, and get away with it. There will be no subsequent investigation.
And it works splendidly. More than 7,000 people have been killed so far. A little bit of weed has never harmed anyone? Forget it. Even before Duterte, more than 500 grams of cannabis got you legally executed, anyway. Philippine drug laws were and are draconian to begin with. 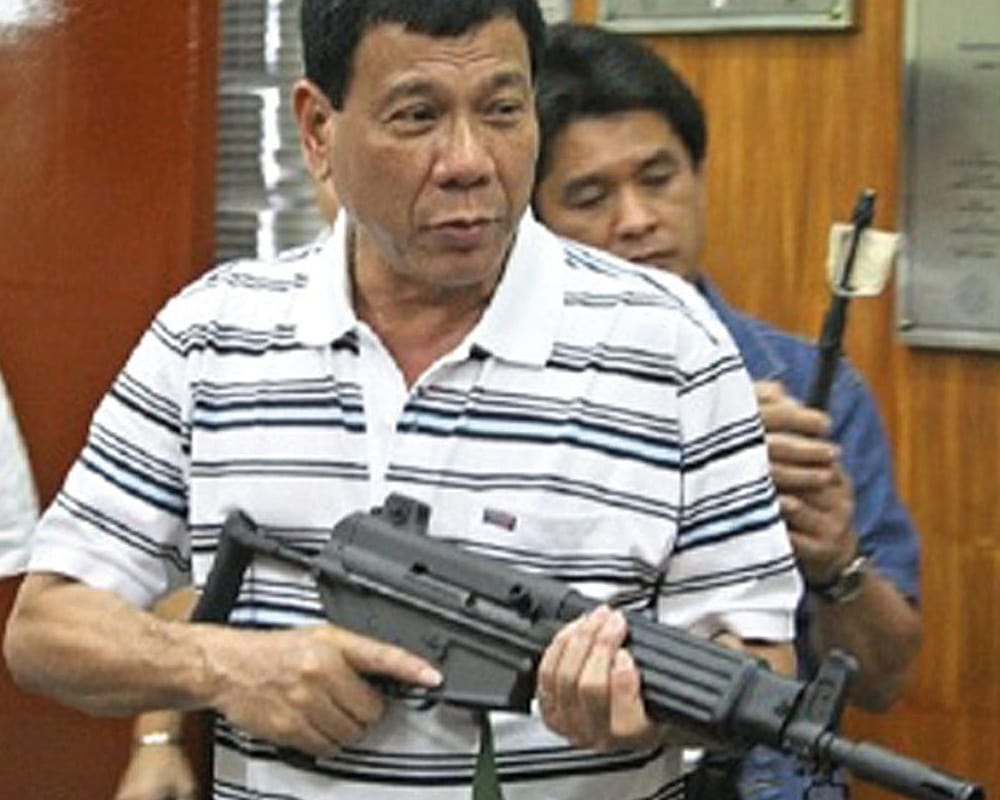 Sure, both the 2002 Act and Duterte could picture a legitimate medical use of dangerous drugs, including cannabis. It’s true that there is a chance for medicinal cannabis even in the Philippines. The act postulates that “”the government shall however aim to achieve a balance in the national drug control program so that people with legitimate medical needs are not prevented from being treated with adequate amounts of appropriate medications, which include the use of dangerous drugs”. Whether Duterte who spoke out in support of the legalization of marijuana for medicinal use but remains a harsh opponent of its recreational use can be believed in the first place, and can be counted on in actually introducing new regulations making the medicinal use of cannabis possible remains to be seen.

But presently there can be hardly be any doubt that the government is not intending to aim at “a balance” when thousands of people get killed in a random drug war. It’s rather unbalanced when the president informs the public against himself; when he is openly and repeatedly boasting about killing people himself, rather than confessing in doing so; when he repeatedly instigates mass murder of people vaguely or faintly suspected of selling or using drugs by anyone; when after fatal shots have been fired and people been killed, no investigation whatsoever ensues, and no suspicion has to be proven.

Still, there are even people speaking out for medicinal cannabis. The so-called Philippine-Cannabis-Compassion-Society, who despite believing that cannabis users and dealers are maybe not the main target, but those using or dealing “meth”, confirm that cannabis users have been arrested as well. Emphasizing the traditional use of cannabis by tribes and stating that cannabis has reached mainstream Philippine society, they advocate and organize in favour of medicinal cannabis – which is immensely courageous given the situation.
Though tourists from the west are not likely to be thrown out of a helicopter for lighting a joint in the beach on one of the thousands of islands, one, you never know, two, just nobody might care, and three, since it‘s about deterrence at all costs, ‘suspect’ and ‘allegedly’ could suffice, a westerner in chains might prove very good deterrence. Right now, human life counts almost nothing. Spread terror among the people and call it a successful anti-drug program, and, get elected.
This is 2017. There is no legal weed in the Philippines. 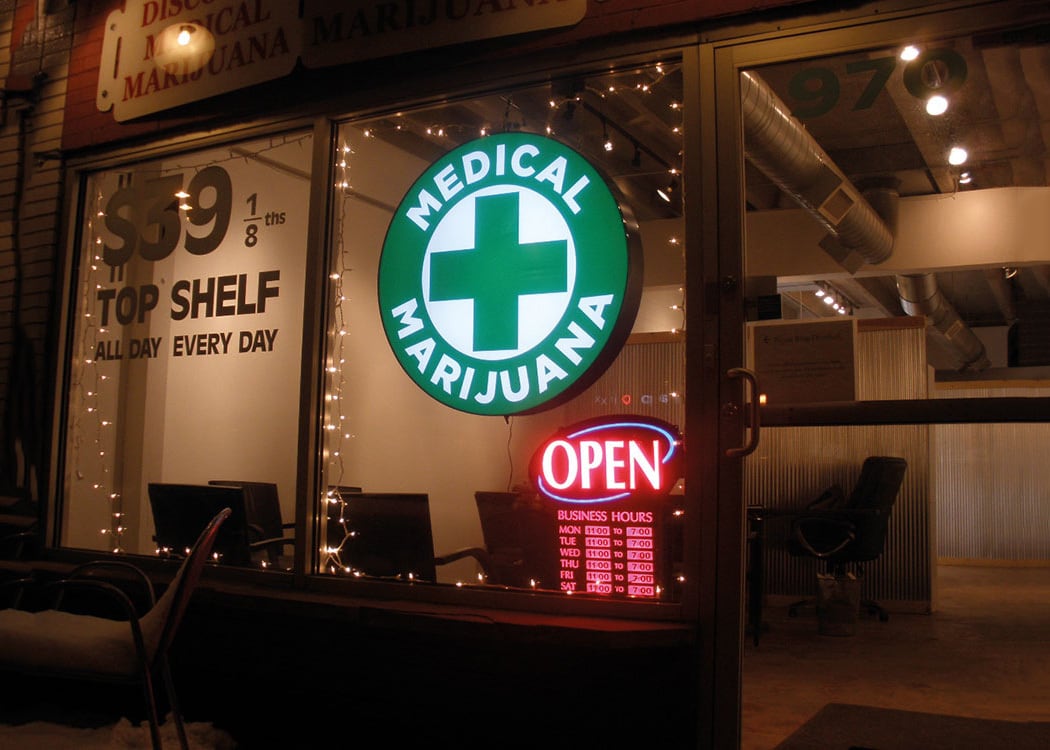 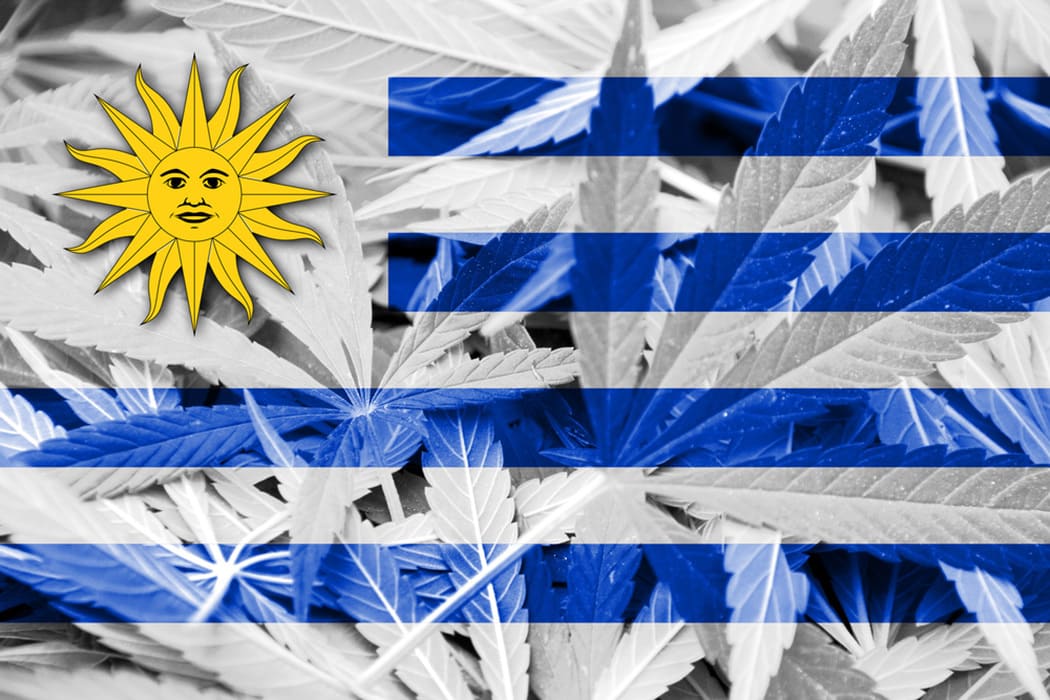 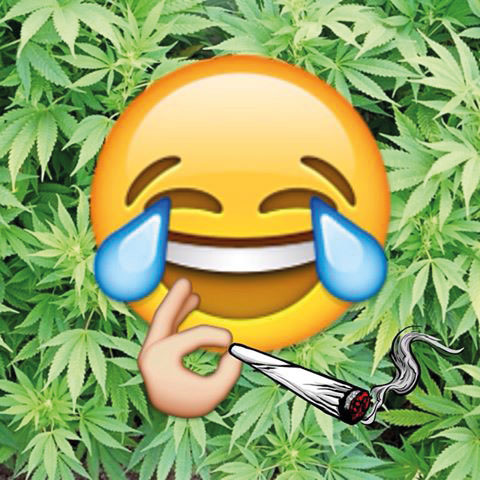