Psytrance in the South of Germany – Underground rules 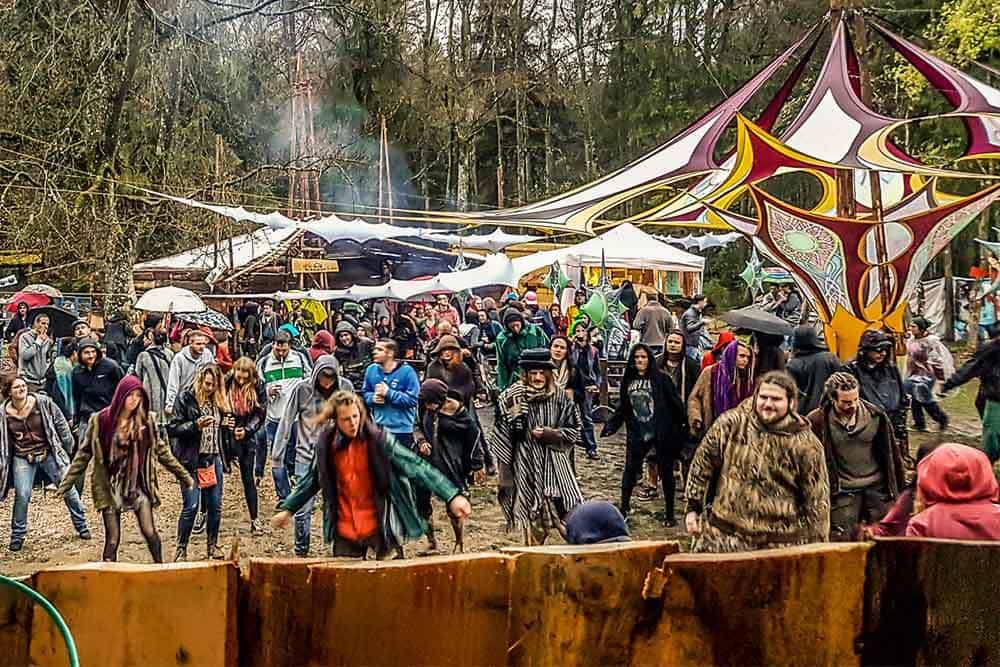 Southern Germany has some tumultuous times behind. On the one hand, more and more parties and gatherings have been organized, on the other hand one of, if not the best club in the South closed…hopefully this is temporary!


In May the Plutonium Klub was raided by nearly 200 policemen. You can read the complete story in our special report from page 14.

On the upside, the South recently saw a massive increase in parties and gatherings.The biggest is still the Alice im Wummerland series which is held twice a year in Mannheim. This party unites up to 3000 Trancers on 4 floors for one night with a variety of sub genres all oscillating around underground music culture. The same crew is responsible for “Nexus Festival” and for the “Zurück in den Urwald” and “Die verrückte Teeparty”, the first focuses on Forest, the latter on Progressive Trance. Nexus, a 4 day gathering, was originally intended to be held at the airport of Zweibrücken in the Saarland, but due to „political reasons“ it has now moved to the „Stadt aus Eisen, Ferropolis“ near Berlin. This new festival will host the core of the South German artist pool in addition to a staggering international Line Up.

The longest running festival in the South, the Kannibalen Massaker is on hiatus due to personal and political reasons, but hopefully it will return in 2018. If it does, make sure to put it on your festival calendar! There is probably no other festival which combines Psytrance and traditional Bavarian Folk Music leading to a synergy of cultures which result in unusual experiments like a Weisswurst-Smoothie. Regarding labels, the last few years have not seen any major developments. Sangoma and BMSS Records managed to expand their bases and their influence on the music our scene is dancing to while smaller or returning labels such as Spontaneous Aerobics, Alice D, Deviant Force or B.A.M. are becoming increasingly important.

Douala in Ravensburg one of the longest running clubs in Europe celebrates 30 years plus this year. Multiple promoters like Tripping Out and Synestesia host regular Psytrance events here and it is something of a rite of passage these days. MS Connection in Mannheim is home to Alice in Wummerland, Zurück in den Urwald and Die verrückte Teeparty. Villa Nachttanz in Heidelberg hosts regular wallet friendly events, Tanzhaus West in Frankfurt, Club Homebase and Loft in Ludwigshafen, 130 BPM Club in Kassel, Kantine in Augsburg, Epple Haus in Tübingen, the Suite Neustadt, Kesselhaus Wiesbaden, Gotec in Karlsruhe, MTW Club in Offenbach, Eden in Ulm plus a bunch of locations and clubs in Munich like the Theaterfabrik, Alte Raffinerie, Backstage or in Stuttgart the 4 Runners Club, Toy or Zollamt blast regular events. The longest running and most respected promoters include Alice im Wummerland, Jesus Raves, Sun Lagoon Project and BMSS in Baden Württemberg, IBW (Kotumba Beatz), Headroom Productions, Monkey Business, Freshbeatz, Weltenbummler or Psychedelic Happiness in Bavaria and Dreamscape, Welttraum, Lost in Goa, Treibholz or Bohemica in Hesse…plus a collection of private underground events not listed here are definitely worth finding! 🙂
Boom Shankar 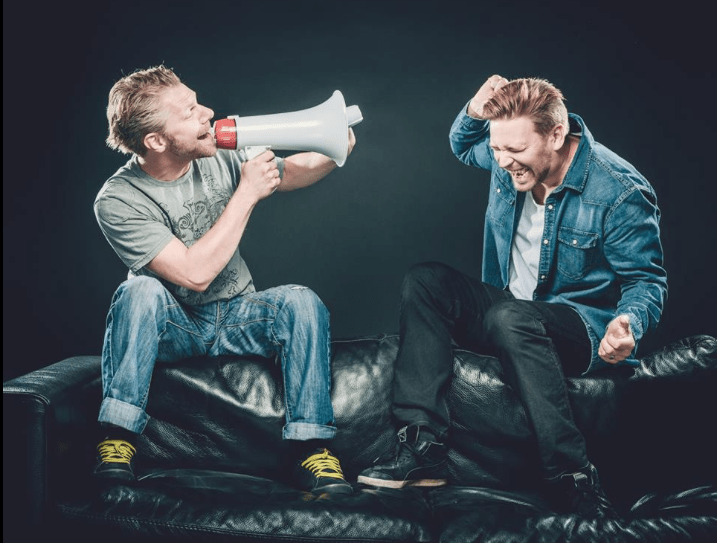 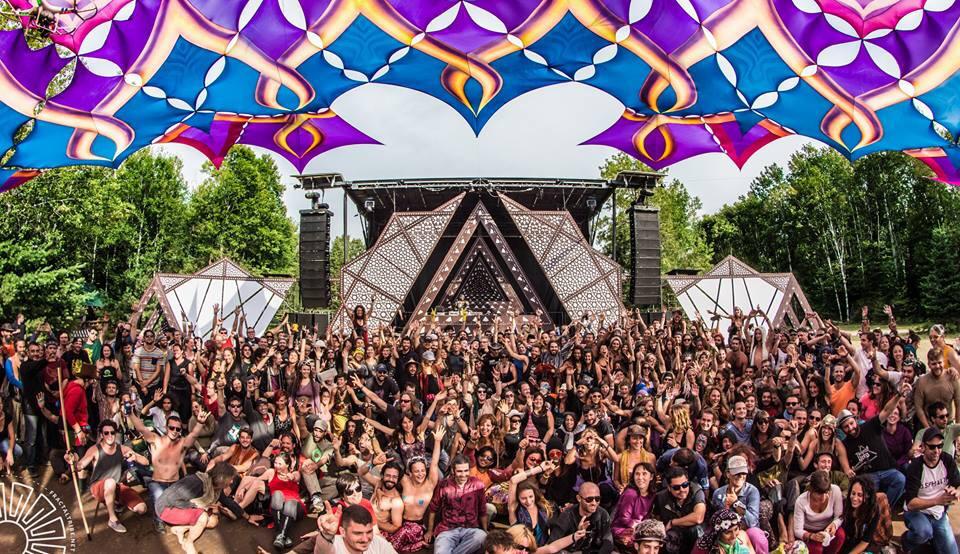