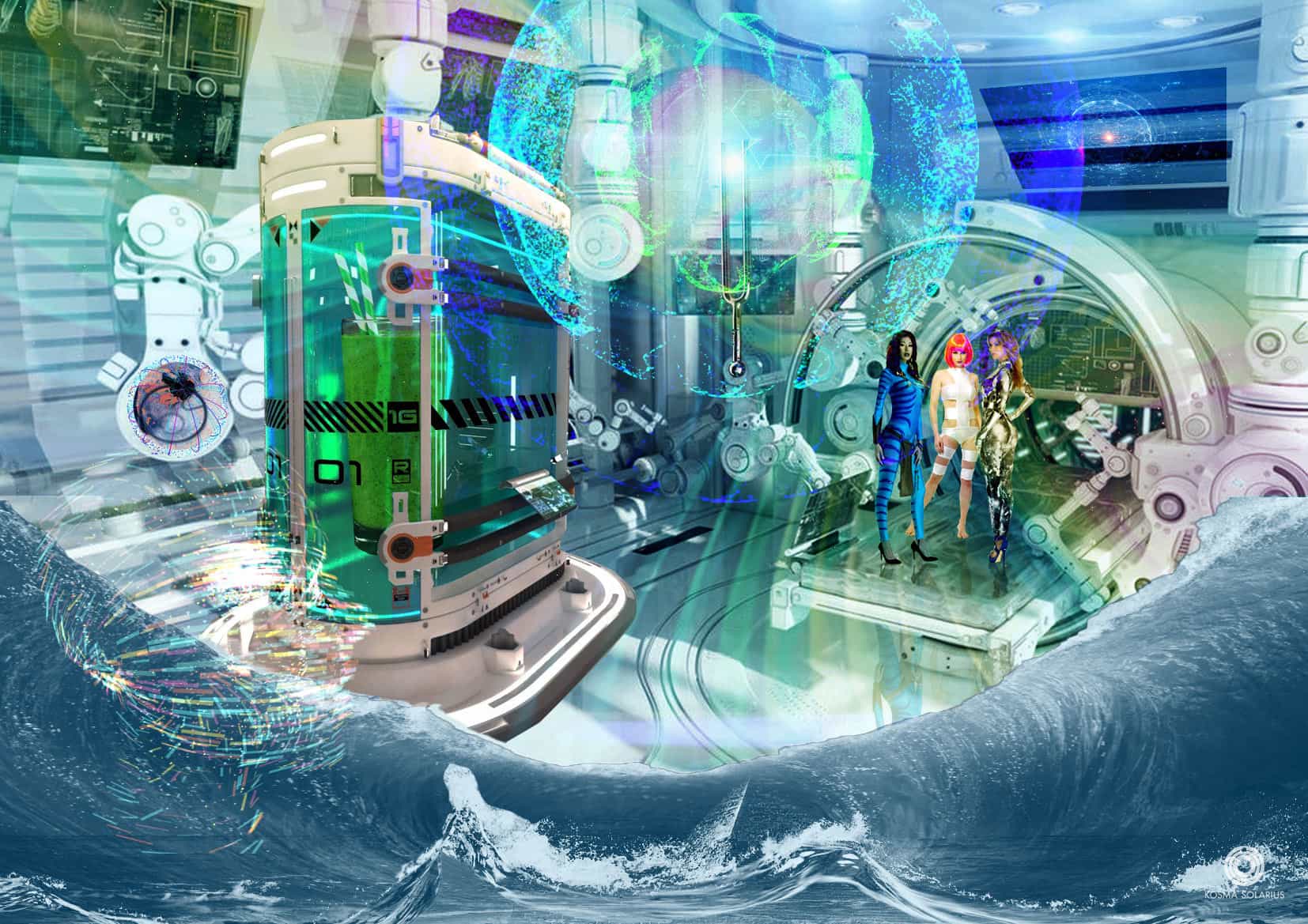 The astral multilayers of the outside world were so much more bothering than it was stated in the protocols of the space time travelers and he recorded a reminding to do note into his intra-device.

The dimensions portal was closing right after entering the studio laboratory and for a short moment he enjoyed his historical collection of bio-electric controller and impulse devices.
The astral multilayers of the outside world were so much more bothering than it was stated in the protocols of the space time travelers and he recorded a reminding to to note into his intra-device: “Update urgently the hand & feet books!”.
If he would have kept the tuning forks! The chrono-biological synchronisation muddle did die obviously of archaic base data shifts and nothing easier for a phonophoretic impulsation, to compensate this uncertainly principle. He acted like he had to. For him it was a clear matter of cosmic honor to entrust his emotion sound essences, from all his heart, to the pioneers of the evolutionary front, which were anytime at his heavenly service.
The question was maybe a total different one, because: “Who didn’t listen, who didn’t want to or possibly couldn’t listen at all and above all, who didn’t on purpose and if, why didn’t do after all?”
Soltek felt confused. Unfortunately the bar was already closed and the feeling-fridge was also completely empty. Luckily he found a little bit of the plutonic silicon bio mass in the emergency pharmacy bix and entered the code for the peyote smoothie into the 5D printer. The smell of burned plastic indicated clearly a defect, in what ever circuit, but the gamma waves already started to enrol the brain tsunami on a trip around the globe of the burned sea.
He wanted to enjoy the spectacle of the coming sense flood from the first row and stepped into the floods, knowing somewhere at his back brain, that he could have interpreted the signalss of his sensors also differently, or even should have…, but there was no time anymore. The laboratory floated like a Sotek ark on the ocean foam on the tides and from the distance approached the wave of mercy. 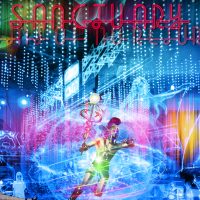 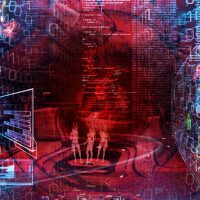 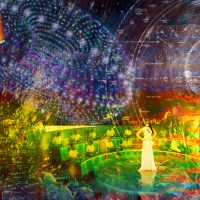 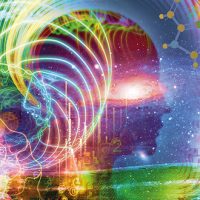 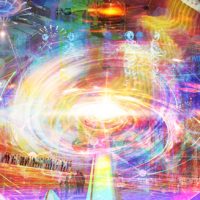 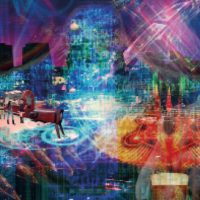 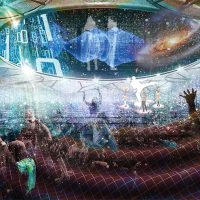 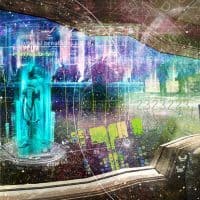 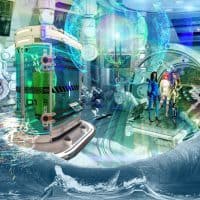 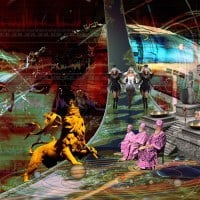 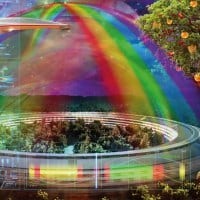 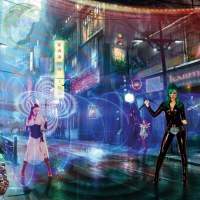 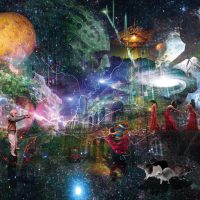 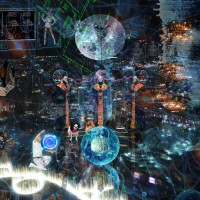 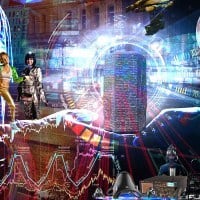 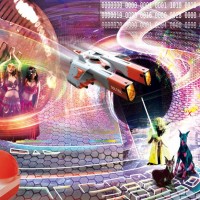 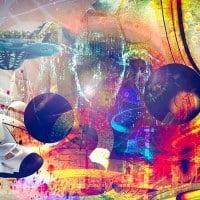